There has been a lot of rumors, leaks, and speculations regarding the OnePlus 6 flagship which is scheduled to be released tomorrow in London. OnePlus is in the habit of teasing its devices before launch and just as Pete Lau (OnePlus CEO) did with OnePlus 5, he has released some images captured with the OnePlus 6 ahead of tomorrow’s launch event. 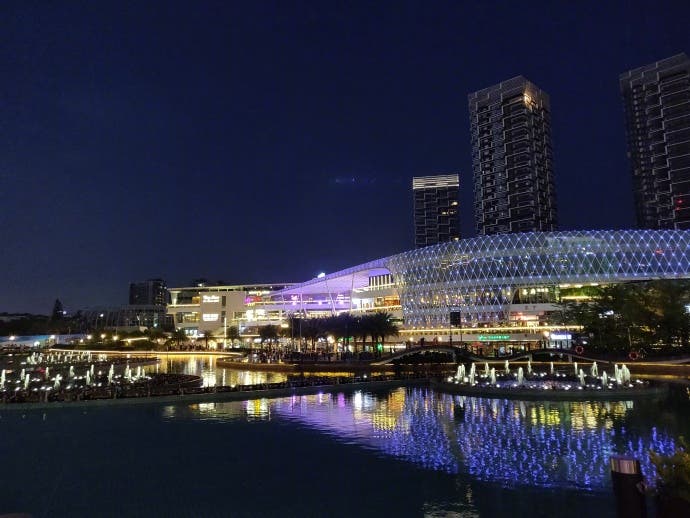 These images were released via Weibo and they are compressed thus their clarity may be weaker than reality. However, we can see that the performance of the camera in a low light environment is impressive. With the rumors making the rounds, we can expect some AI features in this camera. 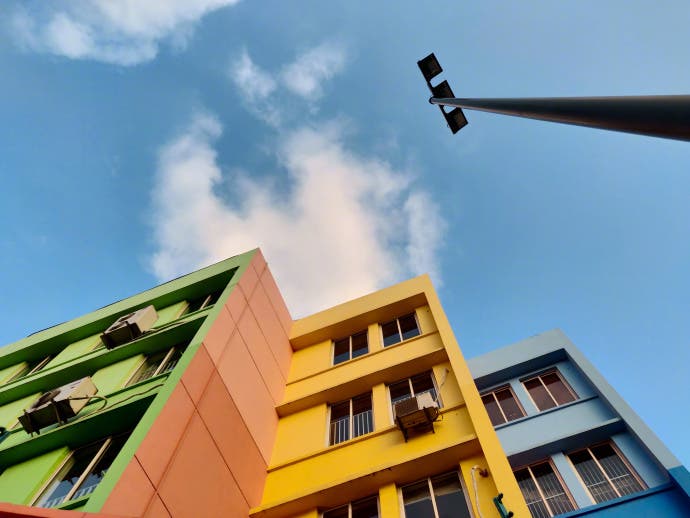 The OnePlus 6 features a couple of talking points in the smartphone industry. It has a notch on the display up top, dual camera setup on the back, and AI-powered cameras. It sports a 6.23-inch optic AMOLED display with a 19:9 aspect ratio and 2280 x 1080p resolution. 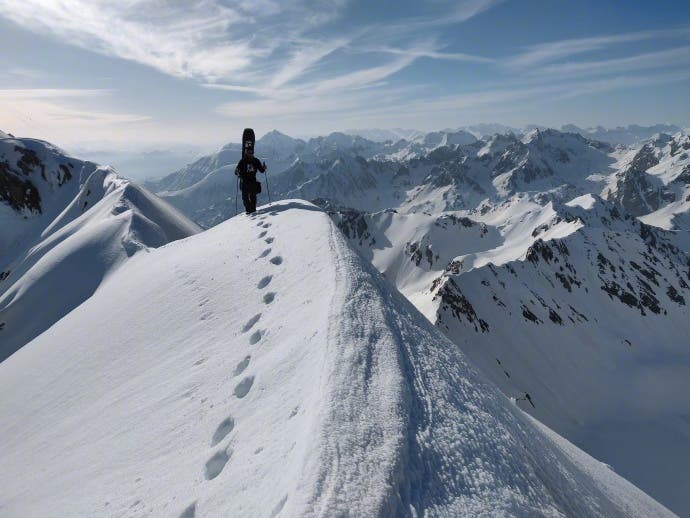 This smartphone is powered by a Snapdragon 845 chipset coupled with 6GB/8GB of RAM and 64GB/128GB/256GB of internal storage. In the camera section, we have a 16MP+20MP camera setup with OIS and a 16MP front snapper.

Previous Xiaomi Mi 8 Will Not Be Alone In Shenzhen

Next Moto G6 and G6 Play to land in India soon, teaser reveals