Earlier this week, it was rumored that the Finish phone maker HMD Global is planning to announce a revamped model of the Nokia 3, Nokia 2 and Nokia 5. Following that,  three unannounced Nokia phones got certified in Russia fueling speculations that these might be the upcoming Nokia 3, 2 and Nokia 5.

While HMD Global has already scheduled an event for a new launch on May 29th in Moscow, Russia, a render of an upcoming smartphone alleged to be that of the new Nokia 3 (Nokia 3.1) has surfaced online.

The alleged Nokia 3.1 render posted by Nokialatest who claims the original render first emanated from China’s social media platform – Baidu but has however been deleted. While the authenticity of this leak remains in doubt, the leaked renders does give us an early view of what the rear view of the Nokia 3.1 looks like, if actually, it does exist.

Looking at the leaked render, itis immediately clear the alleged Nokia 3.1 compared with the base Nokia 3 will come with a slightly updated design, with a Polycarbonate rear shell. The device will house a rear fingerprint sensor, and an updated camera module similar to the one on most the recent Nokia phones as indicated by the circular and elongated cut-outs on the leaked render.

What’s more, the leaked rear panel of the alleged Nokia 3.1 has the Android One branding towards the bottom, so it is quite obvious the device will join the likes of entry-level Nokia 2 and the high-end Nokia 8 Sirocco on the Android one platform. 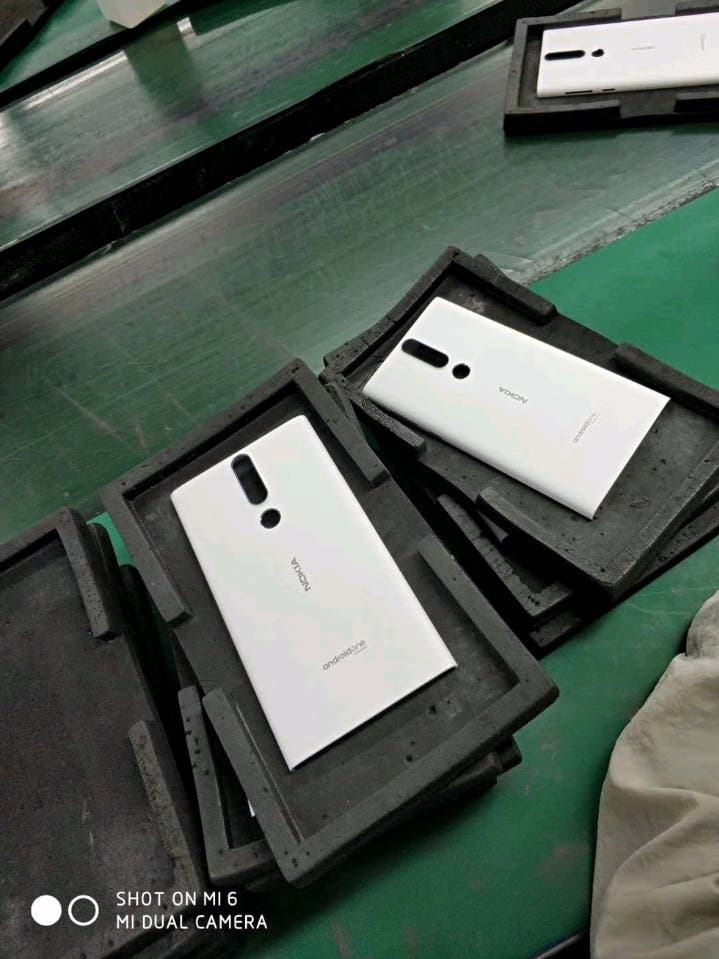 That is about all we can extract from the leaked renders, however, we expect to get more leaks, teasers and renders in the days leading to May 29, so keep a tab on this page.