The smartphone industry is highly demanding at the moment and this has forced OEMs to invest heavily in Research And Development (R&D). Huawei’s investment in innovation is unprecedented. The company has managed to topple Samsung and Apple in some smartphone sectors but it appears that it is not done with innovations. 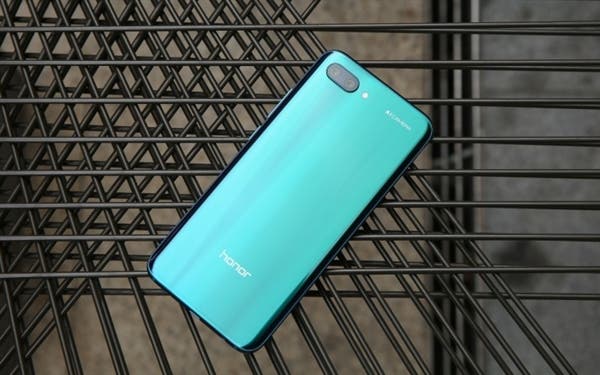 According to another rumor, this “very scary technology” will be the first to be used on an upcoming Honor phone but there is no speculated release date for either the tech or the phone. Today’s hardware innovation in the smartphone industry has entered a bottleneck period. Most devices now come with a similar software and hardware combination and as such, a major plausible change in the software or hardware sector of the industry will make a huge impact on smartphone development.

Next BlackBerry Key2 clears FCC ahead of June 7th Launch