Some formerly-popular Chinese smartphone makers are gaining momentum. Plus, a few new brands are raising as well. 360 Mobiles, Smartisan (aka Hammer Technology), Meizu, and a few other companies have introduced quite outstanding products. What’s more surprising, now their smartphones are priced affordably. Thus, Xiaomi, which has been known as the best smartphone brand in terms of price-over-hardware ratio, should fear. Previously, we have heard Meizu is going to launch a new cost-effective smartphone on May 22. But today we learned the Meizu M6T is set to launch on May 29. 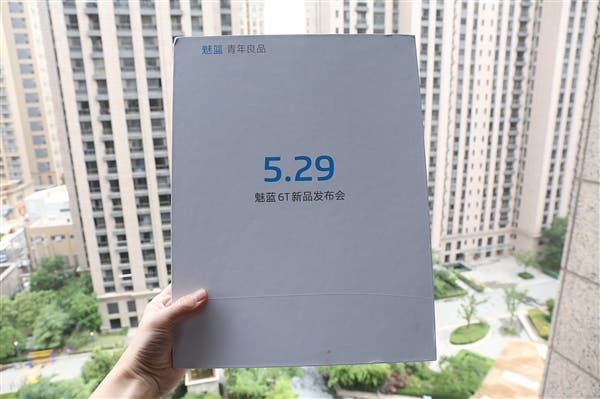 Mydrivers (and other media representatives) has got an invitation letter, a ticket to the Meizu M6T conference, and a T-shirt. The event will take place on May 29 at the Miri Happy Studios in Sanlitun, Beijing. 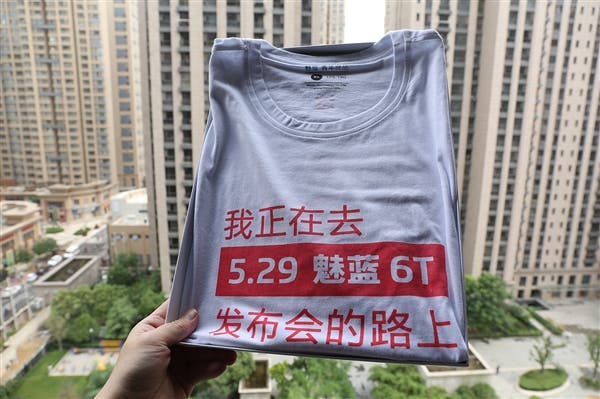 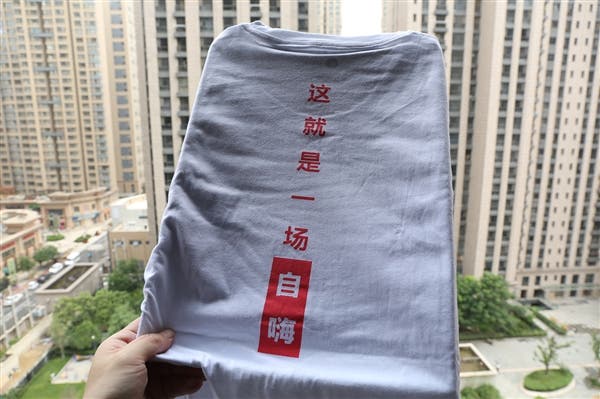 According to the previous leaks, the upcoming Meizu M6T will be a low-end smartphone with strong selfie-centric photography capabilities. On the back, the phone will carry a 13+2MP dual-camera, while an 8MP shooter will be located on the front. It should be packed with a 5.7-inch full-screen with a resolution of 1440 × 720 pixels. Apart from the trendy display, there should be an octa-core processor. Though nothing is known about the model name, we think it will come our way from Qualcomm as almost all the latest Meizu phones are powered by Qualcomm chips. Anyway, the SoC is said to be coupled with a 2/3/4GB of RAM, 16/32/64GB of native storage, and a 3230mAh battery. 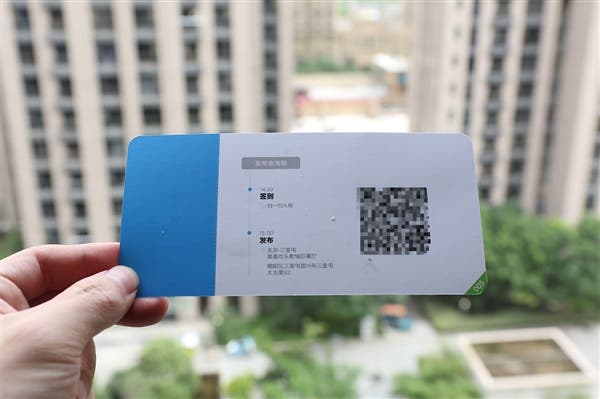 However, the Meizu M6T’s selling point will be its pricing around $150. If all these rumors are true, the sales of the Xiaomi Redmi 5 and its siblings may suffer a lot.

Previous OnePlus 6: Is There Room for Improvement to Warrant a 6T?