When it comes to OnePlus it’s hard to talk about anything else than the recently released OnePlus 6. Although the newest handset is going to be the company’s major focus in the upcoming months, it’s good to know that the past models aren’t being abandoned. Showing its latest commitment to software support, OnePlus is delivering a final stable release of OxygenOS 5.0.3 for both OnePlus 3 and OnePlus 3T.

This new build is considered a full stable release for all supported devices and it’ll include the Face Unlock feature that got debuted in the OnePlus 5T. Also, the ROM comes with the latest security patch cooked by Google, alongside a set of bugfixes and performance improvements. For more details you can check the full changelog below: 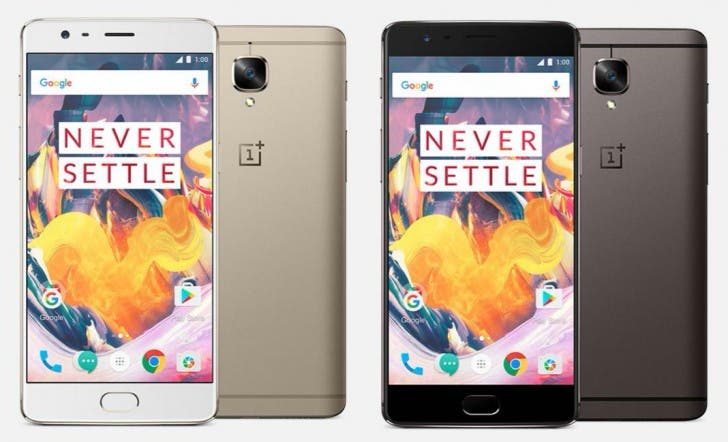 As mentioned before the OxygenOS 5.0.3 comes with latest May Security Patch infused in the software, thus making the device safe against a large set of vulnerabilities and security exploits. Since this update is being rolled out in batches it may take several days to arrive for all OnePlus 3/3T eligible smartphones.

Lastly, but not least, the company promised Face Unlock for both the 2016’s flagship killers in January of this year, it’s good to see the company fulfilling its promise now and bringing some new and neat features to devices that aren’t new anymore. We just hope that OnePlus have learned with its past flops like OnePlus 2 and keep providing constant updates and support for current and future smartphones.