It’s an undeniable fact that Meizu is preparing their next 29 May event to unveil the newest member of Blue Charm series of smartphones – The Meizu M6T. The manufacturer has already sent out the invitations for the mid-range device launch and even opened an appointment for the newest M6T smartphone.

Today, a new set of pictures have leaked revealing the possible look of the Meizu dual-camera powered a smartphone. It’s hard to confirm the authenticity of those leaks, but considering the approach of the launch event, it will be really harder for the company to keep all the details of the Meizu M6T hidden and safe. 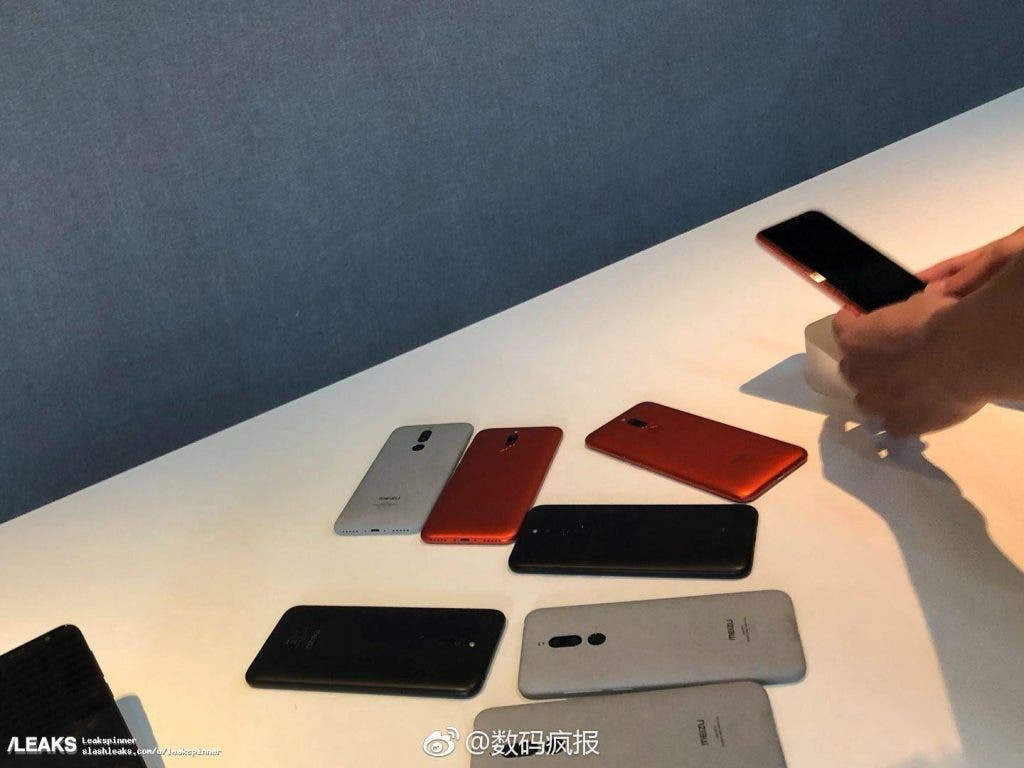 The leaked pictures show no more than the device rear confirming the existence of a dual-camera setup as well as a fingerprint reader right below the sensors. Moreover, the leak reveals three color variants for the device, one with a Matte Red finish, Standard black and an interesting variant with a Gray Sandstone? Texture.

No much details about Meizu M6T have been leaked, however, according to TEENA certification documents and GeekBench, the handset is expected to come with a 5.7-inch screen with a not whooping resolution of 1440×720 pixels which sits at the current 18:9 standards. The power is ensured by a Speadtrum processor labeled as SC9850 clocked at 1.3GHz, however, TENAA documents mention a clock speed of 1.5GHz. Making us doubt if the smartphone will indeed sport a Speadtrum processor or not. 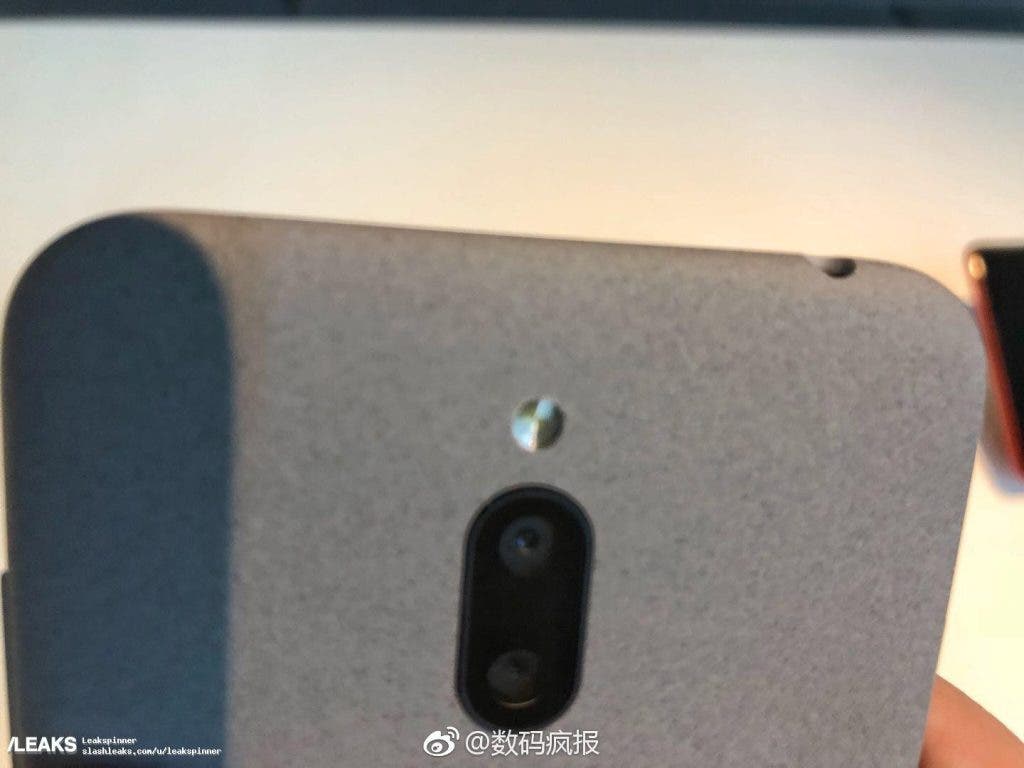 The Meizu M6T is expected to come in multiple storage and RAM variants with 2GB+16GB, 3+32GB, and 4+64GB respectively. On the camera department, the smartphone will count with a 13MP + 2MP dual setup on the rear, on the front a standard 8MP unit makes the show for selfie lovers. The handset should be fueled by a 3230mAh battery.

Got your interest in this upcoming Blue Charm smartphone? Don’t forget to set a reminder for the May 29 event, we’ll be there covering the event and all the details about this new mid-range contender.

Previous OxygenOS 5.0.3 arrives OnePlus 3 and 3T with Face Unlock and May Security Patch