Exactly a year since it launched the Meizu M5C, Meizu has recently in Russia announced the Meizu M8C as a follow up of the M5c, and much like last year’s device, the M8C is targeted at the entry-level to budget phone users. Aside from the elongated display with the 18:9 aspect ratio, the Meizu M8C boasts of a facial unlock feature, but with no fingerprint.

Made entirely of a polycarbonate plastic that feels soft when touched, the Meizu M8C flaunts a 5.45-inch display with 1440 x 720 pixels resolution, and the trendy aspect ratio of 18:9. Under the hood, the device packed a  Qualcomm Snapdragon 425 SoC paired with 2GB of RAM, and 16GB storage which is further expandable via a microSD card.

The Meizu M8C is powered by a 3,070mAh battery, and it comes fitted with a 13-megapixel rear camera with f/2.2 aperture, LED flash, while an 8-megapixel snapper with f/2.0 aperture sits above the display. Based on the Android OS, the Meizu phone supports connectivity options including 4G LTE support, Wi-Fi 802.11 a/b/g/n, Bluetooth 4.1, and GPS. 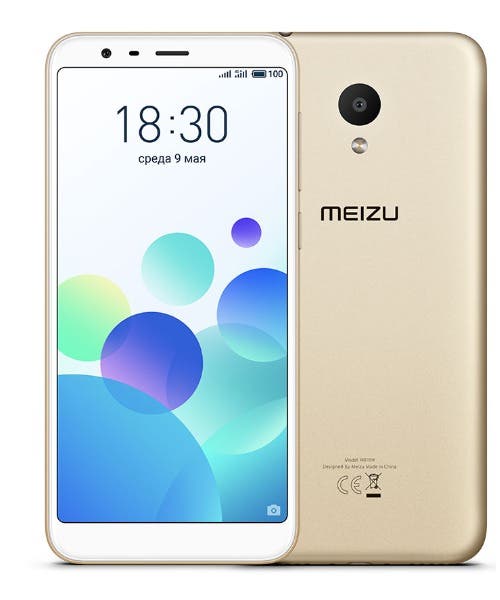 Next Samsung Galaxy A9 Star and A9 Star Lite Leaked