The old Nokia brand has been completely revamped by a Finnish company, HMD Global. Prior to the advent of HMD Global, the Nokia brand was known for durable feature phones which currently do not hold a reasonable chunk of the phone market. Earlier this year at MWC 2018, we saw the likes of Nokia 8 Sirocco, Nokia 6 (2018), and Nokia 7 Plus. Most recently, the mid-range Nokia X6 sold out in 10 seconds which is impressive. Now, the Nokia brand has released three Pure Android up-to-date devices with Android One and Android Go, and at an affordable price. These smartphones are Nokia 5.1, Nokia 3.1, and Nokia 2.1.

The Nokia 5.1 is powered by a MediaTek Helio P18 octa-core processor coupled with 2GB/3GB of RAM and 16GB/32GB of internal storage, which can be expanded via MicroSD card up to 128GB. It is equipped with a 5.5-inch 2,160 x 1,080 IPS LCD full HD+ display with an aspect ratio of 18:9 which is protected by a Corning Gorilla Glass and an oleophobic layer to prevent fingerprint stains. In the camera department, the Nokia 5.1 comes with a 16MP rear camera which supports phase detection auto-focus and a dual-tone LED flash while up front, it has an 8MP selfie shooter. This smartphone also comes with a rear fingerprint scanner, runs on Android 8.0 and its lights are kept on by a 2,970mAh battery which is not a problem because Android Oreo perfectly conserves power. 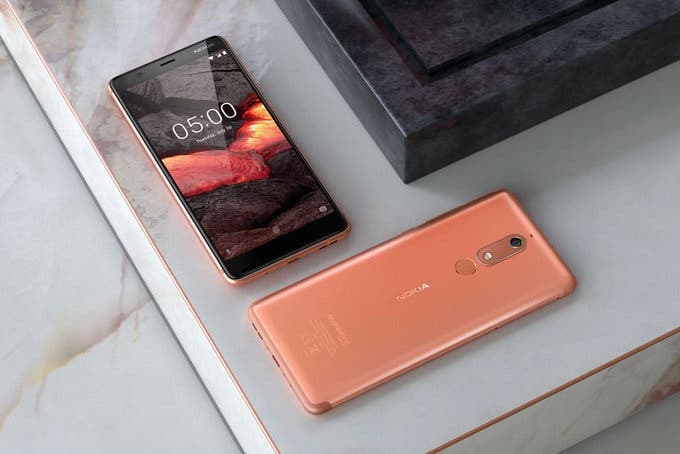 According to the company, this smartphone will perform better than the previous generation and it will be available in Copper, Tempered Blue, and Black colour options. All the variants of this smartphone will have a global average retail price of $218 starting from July 2018. The higer variant may be as high as $254.
Nokia 3.1
Nokia 3.1 is slightly lower than Nokia 5.1. This smartphone is powered by a MediaTek 6750 octa-core chipset which provides 50% better performance than its predecessor. The SoC is supported by 2GB RAM/16GB storage and 3GB RAM/32GB storage. The internal storage can be expanded up to 128GB. Looking at the display, it uses a Corning Gorilla Glass protected 5.2-inch HD+ display  (1,440 x 720) with an 18:9 aspect ratio. Just like the Nokia 5.1, the screen also has an oleophobic layer keep those annoying fingerprints away. In the camera department, the smartphone uses a 13MP rear camera which is better than the 8MP shooter on Nokia 3. For selfies, it has an 8MP snapper. This smartphone runs on Android Oreo out-of-the-box and its lights are kept on by a 2,990mAh battery. 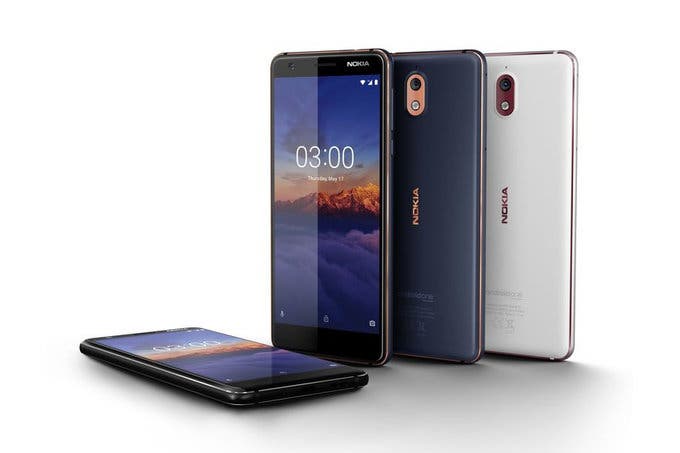 The Nokia 3.1 is expected in Blue/Copper, Black/Chrome, and White/Iron colour options and it should sell for an average price of $160 but the higher variant may be as high as $195. Nokia 3.1 will be available from June

Nokia 2.1 is most modest of all the smartphones released by Nokia. This is an entry-level device which costs only $115. It is powered by a Snapdragon 425 CPU coupled with 1GB of RAM and 8GB of internal storage which can be expanded to 128GB. Don’t get scared for its 1GB of RAM, the Nokia 2.1 comes with Android Go which uses compressed Apps this 1GB of RAM or even 512MB of RAM performs just as you would want it to. This smartphone uses the largest battery of the three variants. It is powered by a huge 4,000 mAh battery which promises a 2-day battery life just like its predecessor. 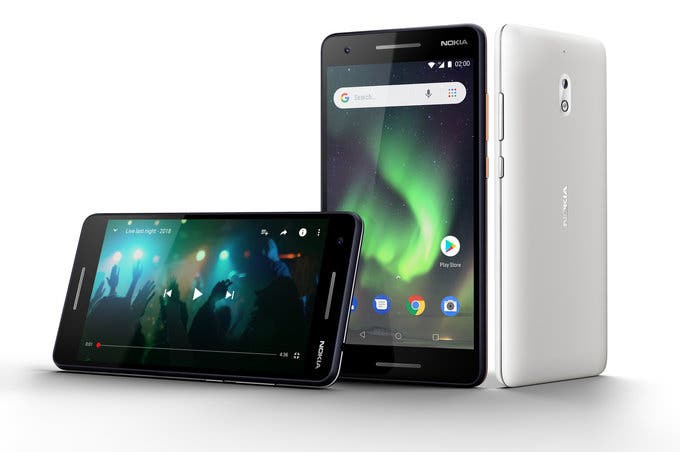 From July, the Nokia 2.1 is expected in Blue/Copper, Blue/Silver, and Grey/Silver colour options.

Previous Video : How long can OUKITEL K7 last after 5 or 15 minutes of charging ?

Next Xiaomi Mi 8 to be initially available to these 8 countries!