In recent times, there has been a couple of rumors regarding smartphones in the Redmi series. Rumors have it that the Xiaomi Redmi 6 will be launched with a couple of variants and yesterday, the details of Xiaomi Redmi 6 Pro (M1805D1SE) was exposed by TENAA. However, TENAA now has some new entrance which is strongly believed to be variants of the Xiaomi Redmi 6A. These devices come with model numbers M1804C3CT, M1804C3DT, and M1804C3DC. There is not much variation between this smartphones, the major difference is in the camera department. Let’s look at the specs of the trio. 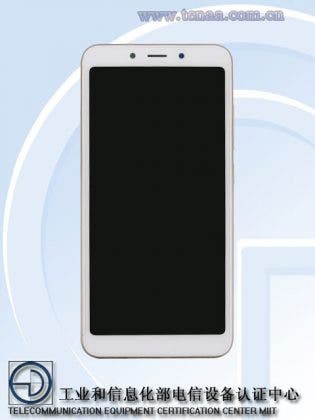 In terms of design and battery, these smartphones are the same. They are equipped with a 5.45-inch display HD+ screen with a display resolution of 1440×720 resolution and an aspect ratio of 18:9. They will be powered by an octa-core SoC clocking 2GHz coupled with 2GB/3GB/4GB RAM and 16GB/32GB/64GB of internal storage. Since these devices are yet to arrive, there is a possibility that they could run on Android 8.1 based on the coming MIUI 10. If that is not possible, then it should be the MIUI 9 user interface. 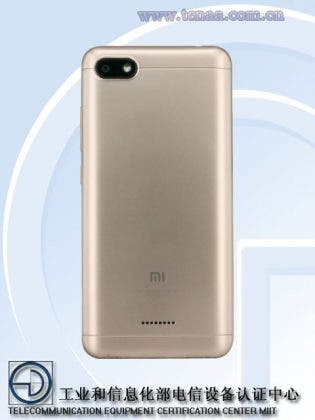 Looking at the camera department, we see a couple of difference between these smartphones.  The M1804C3CT comes with a single camera setup on the front and rear. While the rear will be armed with an 8MP snapper, the selfie camera will be a 5MP shooter. However, M1804C3DC and M1804C3DT come with a dual rear camera setup having a 12MP+8MP configuration while the front has a 5MP shooter. 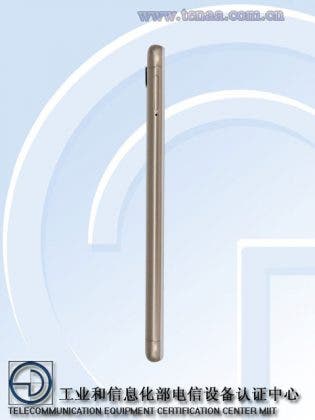 The lights of these smartphones will be kept on by a 3000mAh and they all weigh 146 grams and 147.46 × 71.49 × 8.3mm in dimension. Amazingly, these smartphones are to be available in about ten colours including Blue, Black, Gold, Rose gold, Silver Grey, White, Red, Pink, Purple, and Yellow.

Next Xiaomi Mi 8 Conference: Why In Shenzhen?