A couple of hours ago, Meizu held a conference to announce its next-gen Bleu Charm smartphone. Before the Meizu M6T was unleashed, Li Nan, senior vice president of Meizu Technology provided some interesting data concerning this series. According to it, the total sales of Blue Charm line devices exceeded 50 million units. The history of this brand starts from December 23, 2014. In more than three years, the company released 22 phones aiming at young customers. Though the Blue Charm smartphones were considered as thousand-yuan machines, there were some real advantages. Say, for the first time, a front fingerprint scanner was put on a device from this price category; a unibody metal housing appeared on an identical handset, and a phone with humble features supported the soft rainbow algorithm. Thus, Blue Charm has made a history. So the M6T should do as well. 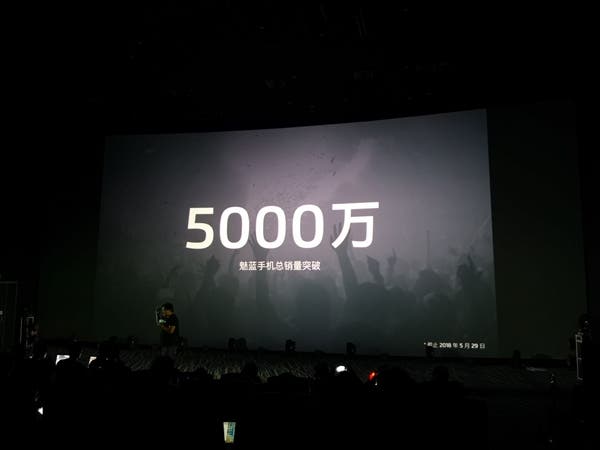 Actually, the Meizu M6T is the third Blue Charm smartphone launched in 2018. Moreover, it’s the third device sporting a full-screen design. The phone uses a colorful polycarbonate integrated body, with champagne gold, black stone, and coral red. Its dimensions are 152.3×73.8.4mm and it weighs 145g. on the front, it carries a 5.7-inch screen with a resolution of 1440×720 and 2.5D glass. 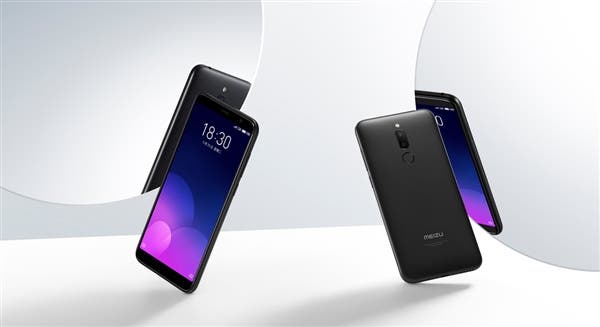 As for the rear panel, the Meizu M6T is the first phone from this series coming with a back-mounted fingerprint scanner. The Meizu M6s and Meizu E3 came with a fingerprint reader, but they were placed on the right side.

Under the hood, the Meizu M6T sports a MediaTek MT6750 octa-core chip paired with a Mali-T860 GPU, a built-in 3300mAh battery supporting 5V/1.5A charging, and several memory combinations of 3+32GB, 4+32GB, and 4+64GB. Actually, the hardware configuration is not surprising, as we have seen it in many leaks. The same is true for the cameras. Our protagonist is packed with a 13MP (PDAF) + 2MP (autofocus) dual-camera, which supports portrait background blur mode. On the front, it carries an 8MP camera supporting ArcSoft beauty algorithm, adaptive skin technology, Face AE automatic face recognition, and brightness enhancement features. 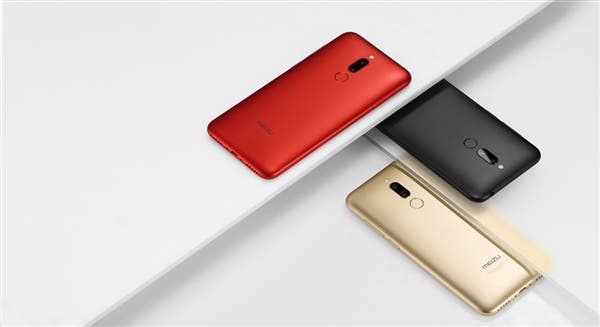 The handset runs on Flyme 6 based on Android 7.1. There is also the new Super mBack full-screen gesture interaction that retains the classic mBlack functions.

Next Speculation: Xiaomi Redmi 6A Appears On TENAA