Tomorrow, on May 29, a new Blue Charm low-end smartphone will debut. Seems there is nothing interesting with this news, but the thing is more and more companies are packing their entry-level smartphones with powerful camera lenses. We have been informed the Meizu M6T will come with a 13+2MP rear camera and an 8MP front camera. The specs don’t sound attractive. But the sample photo taken by the front shooter proves the opposite. 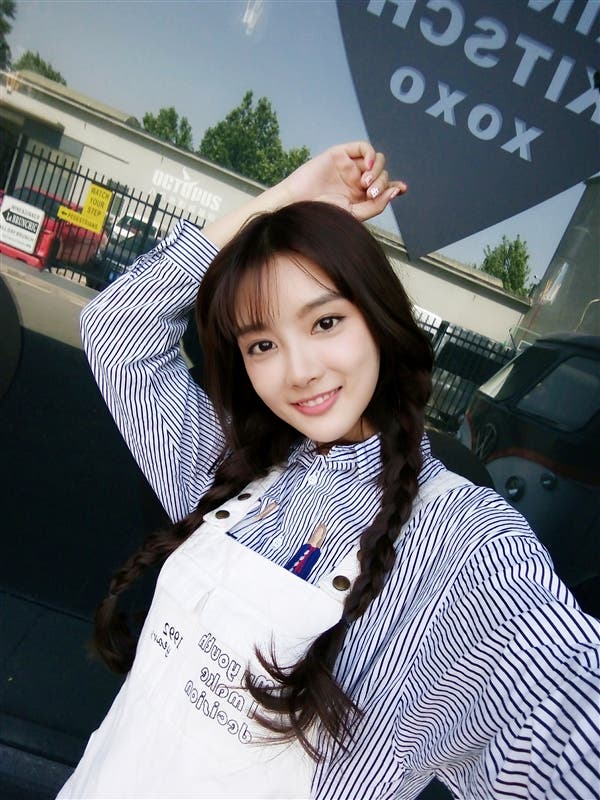 On May 28, Li Nan, senior vice president of Meizu Technology, released a sample photo shot by the Meizu M6T. As you can see, the phone maintains quite attractive shooting performance. Looking at the face of the object, we can see the Meizu M6T restore the details of each part perfectly.

As for the rest of features, the Meizu M6T has been said to come with a Spreadtrum SC9850 SoC. It even leaked on GeekBench showing this chip onboard. But yesterday, there was another spotted screenshot confirming the phone will be packed with a MediaTek MT6750 that sounds more trustworthy.

Next VIVO NEX vs VIVO APEX: A Photo Reveals Everything