And while we’re waiting patiently here in Gizchina HQ for tomorrow’s Mi 8 launch event – a news article that appeared earlier today suggests that Xiaomi may have more to unveil apart from their main flagship.

So far we expect to see the Mi 8 model, perhaps its little brother “Mi 8 SE” and the most awaited Mi Band 3 of course. Xiaomi may surprise us once again however, by launching a new VR Headset as well, a new addition to its recent AR/VR range of accessories. News comes from Xiaomi’s official Weibo account, that posted this teaser: 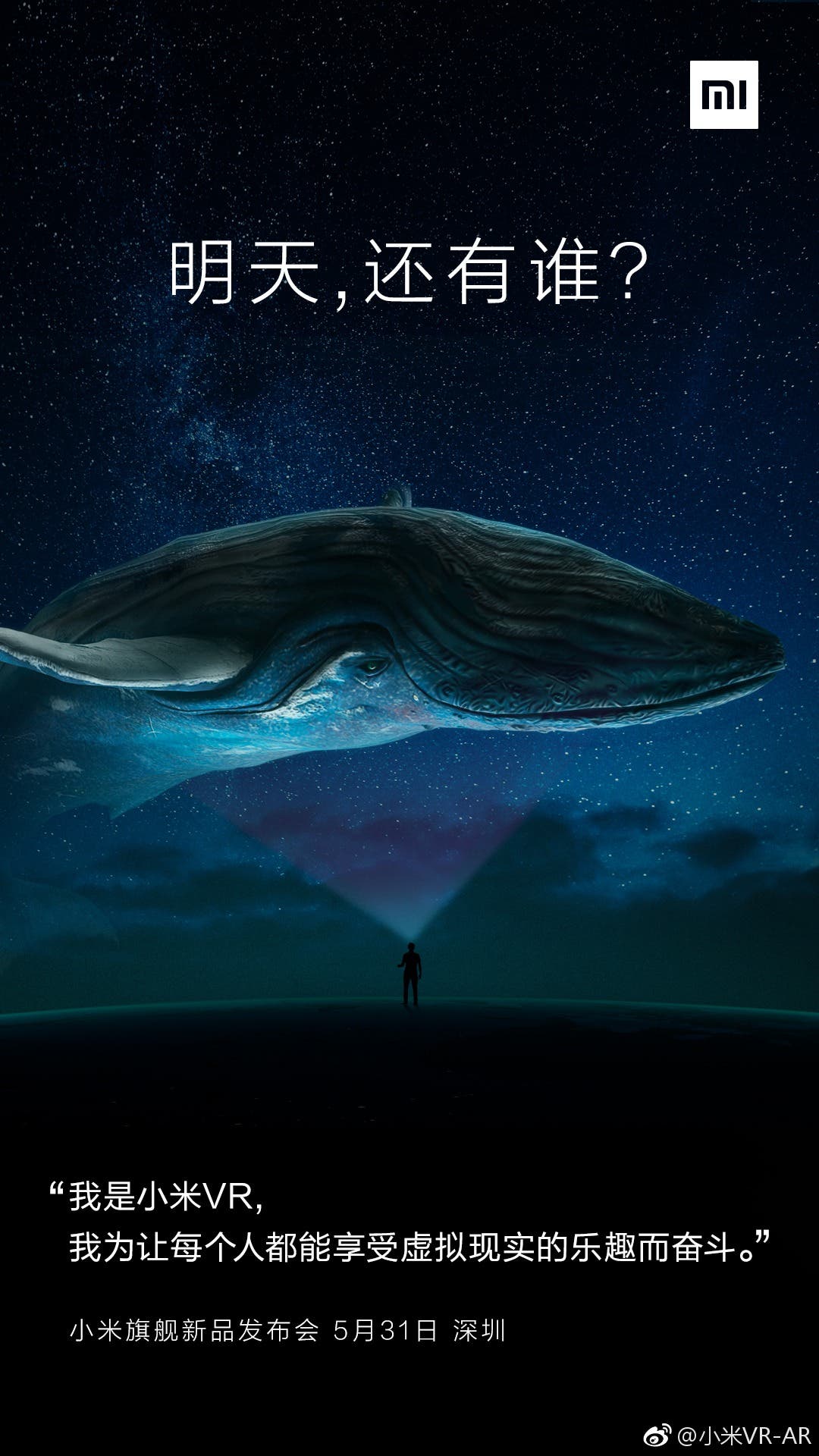 Also Xiaomi CEO, Lei Yun himself recently retweeted the post made by the Xiaomi VR-AR Weibo handle to this effect, claiming that the new VR product will be revealed.

Since this has been announced so late, we have no information regarding this new VR headset of the Chinese company, but in a few hours we will know everything about it.