As we all know, gradient colored back covers became really popular with the launch of the Huawei P20 and P20 Pro. Now, many smartphone makers are following the trend by releasing their own take on this quite cool design choice.

The latest devices to hit the market with a gradient cover are the UMIDIGI Z2 and Z2 Pro, both announced to be coming in 3 colors: Twilight, Phantom and Black. Albeit being three really nice options, apparently UMIDIGI wasn’t satisfied yet. That’s why they just revealed an additional variant to feature a Twilight Black gradient back cover to be in the works. We can check it out in the images below:

The handset does look pretty sleek in this gradient twilight black version. If we examine it closely, it appears as UMIDIGI took the upper part from the Black variant and combined it with the same color of the Phantom model at the bottom. This combination makes the phone look more fashionable than the plain Black while still being more classy than say the Twilight or Phantom color variants. Kudos to UMIDIGI for actually improving on something that already looked good by giving more options to its potential customers. What do you guys think about the color? 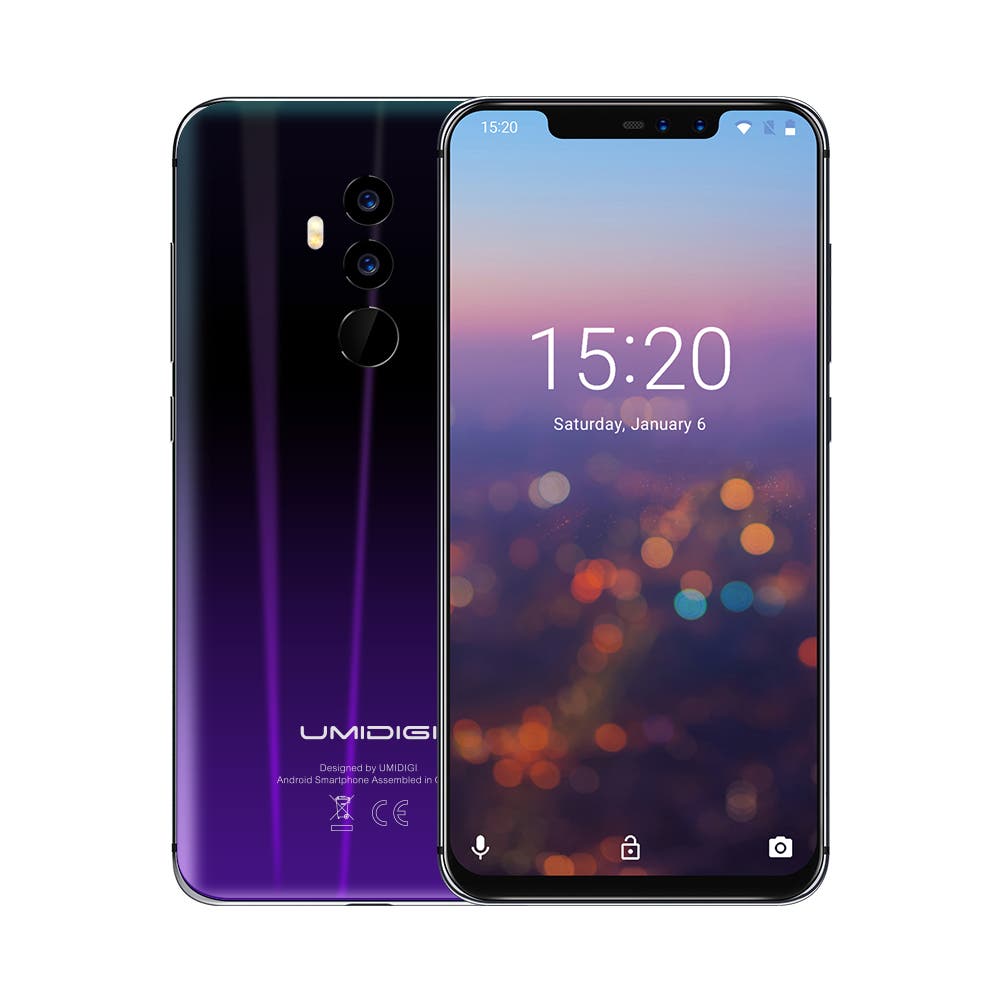 For those who are interested in getting the UMIDIGI Z2, presale subscriptions are now open on Gearbest. Click here to learn more.

UMIDIGI Z2 presales will kick off on Gearbest on June 11th at 8AM(UTC) with a $249.99 price tag ($50 off). The UMIDIGI Z2 series includes Z2 and Z2 Pro, two smartphones that pack leading technology as well as design. Down below is an image with their main features:

In other news, UMIDIGI are globally recruiting 10 trial users to give away 10 units of UMIDIGI Z2 Pro & UMIDIGI Q1. Every trial user will get one unit UMIDIGI Z2 Pro and one unit UMIDIGI Q1 for free. Giveaway will end on the 11th of June 2018 at 07:00 AM(UTC), and the winners will be announced immediately. Exactly one hour after the end of the giveaway, UMIDIGI Z2 presales will kick off at Gearbest and will go on for a week. Shipping will start within two weeks after end of the presale.