For the second year in a row, Hangar18, situated in Koprivnica, Croatia, has presented its NOA smartphones to the general public. The new NOA N7 and N10 smartphones were presented to the Mobile Devices group, whose members are editors from 11 distinguished European tech magazines. 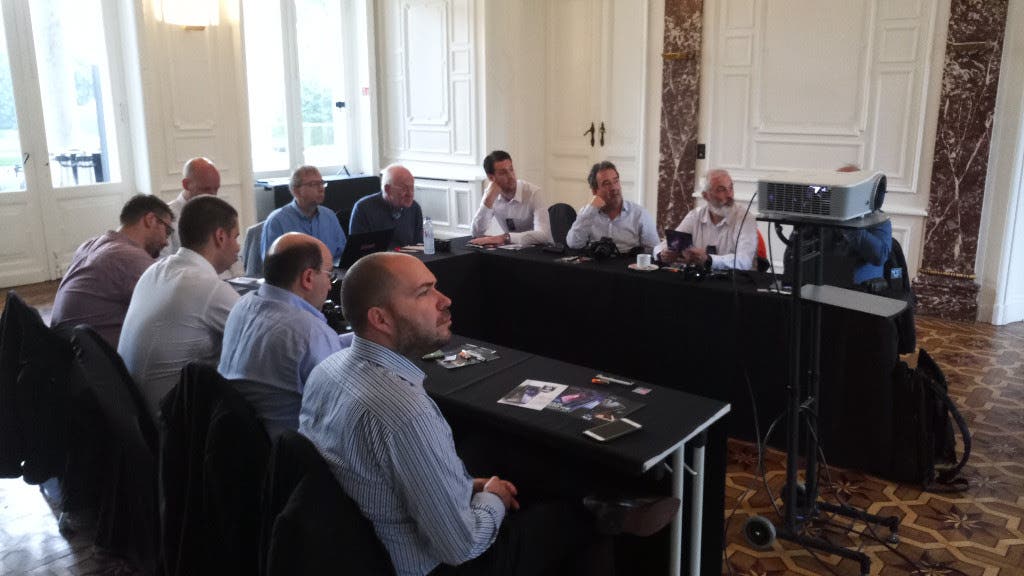 EISA (European Imaging and Sound Association) has 25 members from Europe, Australia, and the USA. For over 35 years this organization has selected the best consumer electronics each year. Over 50 special interest magazines cover consumer technology sectors such as audio, video, home theatres, car, photo and mobile technologies, and decide which devices are going to receive the EISA award.

The “Mobile devices” group members are editors of tech magazines from 11 countries: Bulgaria, Denmark, the Chech Republic, Greece, Croatia, Italy, Netherlands, Slovakia, Serbia, Spain, and Sweden. Two NOA smartphones were presented to this group on the 23rd. of May.

During the last week, from 22nd. to 25th. of May 2018 an EISA press conference was held in Antwerpen, Belgium, where new products from all around the world were presented by various companies. NOA N7 and NOA N10 smartphones were competing next to smartphones developed by Huawei, LG, Honor, Nokia, Samsung, and other manufacturers.

The NOA brand vision was presented to the attending experts, along with the and NOA Premium Care guarantee, which has been slightly amended since last year. This guarantee covers all damages made to NOA Element series smartphones, during a 12 month period, and presents an added value which the customer receives with the purchase of every NOA smartphone. 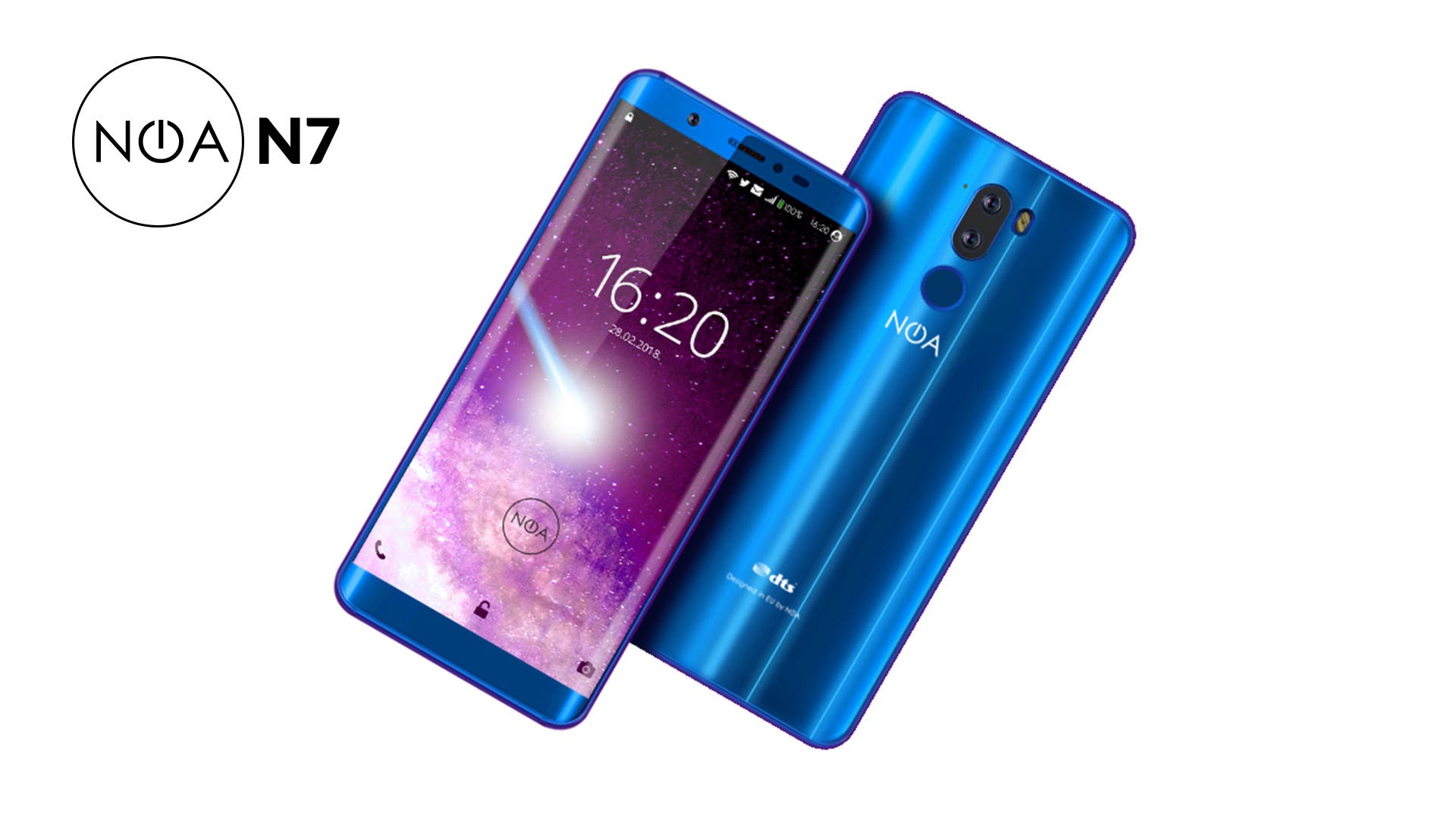 The N7 and N10 models also feature the following characteristics: Face ID, Face Beauty, implemented DTS sound technology and ceramic casing. NOA N7 and N10 are based on the Android 8.1 OS, and both models have 4GB of RAM and 64 GB of ROM.

Beside the screen itself, these two devices are also differentiated by their chipsets, so NOA N7 will have MediaTek’s MT6750 Octa Core processor, ticking on a 1,5 GHz frequency, while NOA N10 will be based on MediaTek’s Octa-Core processor MT6763V/WT with a working frequency of 2.5 GHz.

After the devices have been presented, the Mobile Devices group members asked questions and tried out the N7 and N10 devices themselves. They were especially pleased with the dual camera feature and photo quality of the NOA smartphones.

The next step will be device testing and interest group meetings, opinion statements, reviews and propositions, and the final step will be to decide who will be this year’s EISA laureate.