Ministry of economy, entrepreneurship and craft has funded Hangar 18 to the amount of 124.000 EUR of non-refundable EU funds, for a project named „Hangar 18 increase of international competitiveness“. The project has been entered into the small-to-mid-sized internationalization competition, phase two, with the total amount of funds adding to 202.150 EUR.

The contract stipulating the 124.000 EUR funding of non-refundable EU funds was signed in Zagreb by Darko Horvat, Minister of economy, entrepreneurship and crafts, and by Mario Kralj, owner and CEO of Hangar 18. 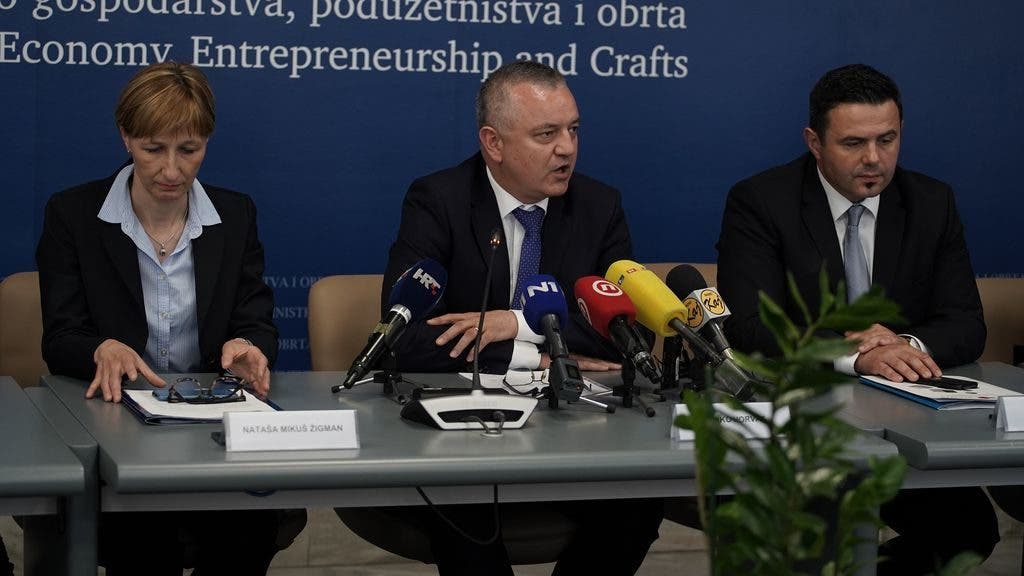 „The company will, within the scope of the project, attend two international exhibitions in Spain and Germany, with the project increasing the sales profits by 25 percent, the increase of export profits by 26 percent, the signing of three contracts on new markets, and the employment of at least one person.“ –stated Mario Kralj, CEO of Hangar 18. 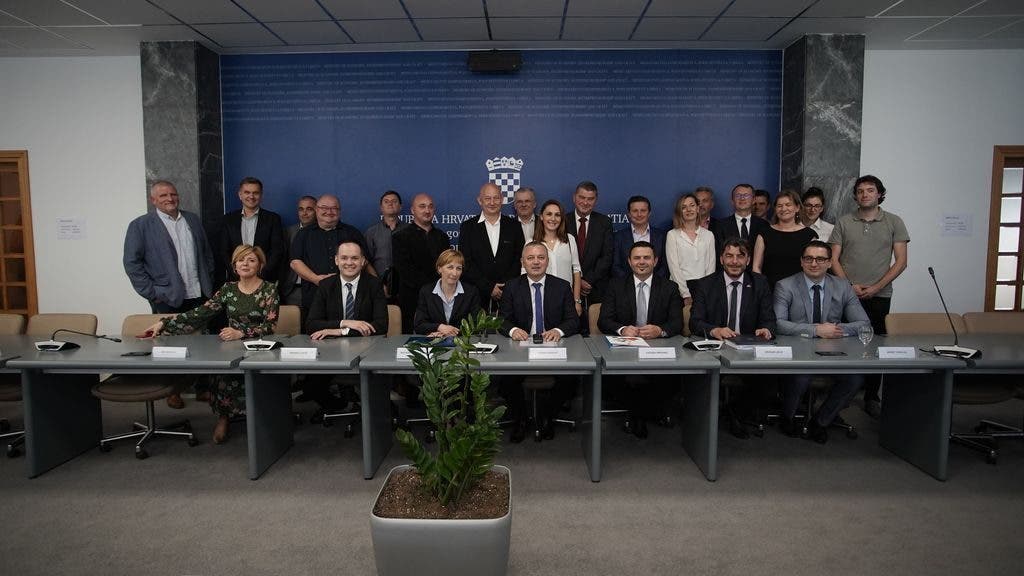 This will be an extra boost to the Hangar 18 company, headquartered in the town of Koprivnica, which seeks to make its NOA smartphone, TV and tablet brand available across the European market. This goal has recently been bolstered by the opening of a first NOA brand shop in Ireland, in one of the largest shopping centers in Dublin – Swords Pavillion.

Next Meizu 16s review: More powerful and refined than the Meizu 16th