The ban of Chinese company, ZTE, from dealing with products from the United States is quite unfortunate but it has shown the Chinese their weaknesses. Chairman and CEO of Tencent, Ma Huateng recently said that the recent “ZTE incident” is a wake-up call for Chinese manufacturers. Ma Huateng states that the “ZTE incident” highlights the urgency of China to develop its own chip industry. Today, investors will be able to expect Chinese tech giants such as Tencent and Alibaba to enter the field. 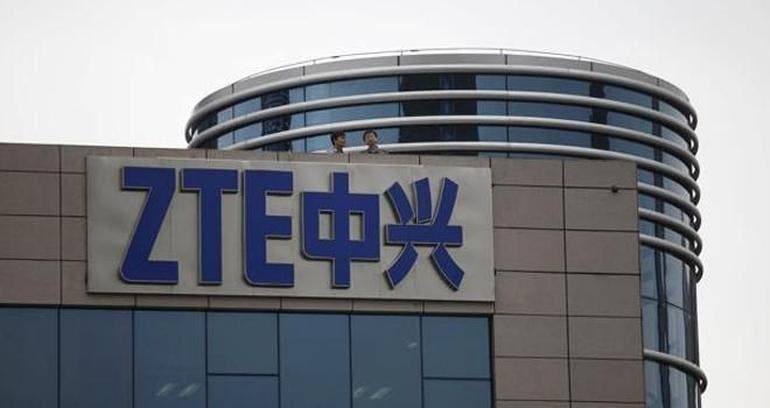 Regardless of the future fate of ZTE, the incident has given us a glimpse of China’s weakness: As the world’s largest semiconductor consumer market, China produces only 10% of its chips. Although China has begun to increase its own chip research and development efforts, this incident should make it double its effort

It is reported that the Chinese government will announce a new nearly $50 billion funding project aimed at promoting the development of the domestic semiconductor industry. As early as 2014, China has launched a similar funded project to the tune of $22 million. Last month, after the occurrence of the ZTE incident, Alibaba wholly acquired Hangzhou Zhongtian Microsystems Co., Ltd., which is a supplier of embedded CPU IP. In the future, it is believed that there will be more similar acquisitions.