Xiaomi will officially release its much-talked-about flagship, the Mi 8 tomorrow in Shenzhen. However, as it usually happens, pre-order details of the handset have leaked today. The handset is pictured in a poster alongside a Mi 8 SE which we reported yesterday.

The Mi 8 pre-orders will start tomorrow itself at 6 PM while sales will start on June 5 at 10 AM in China. As for the Mi 8 SE, it looks like the handset will skip it all to go on sale directly on June 8. As things stand, we believe the Xiaomi Mi 8 SE could be a budget-friendly version of the Mi 8. The rectangular handset you see in the above image is the Mi 8 SE. The more rounded one is the Mi 8. Rumours are floating around that the handset will feature the new Snapdragon 710. 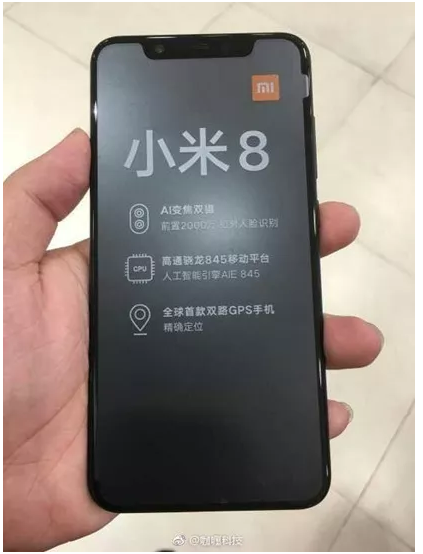 Now what remains to be known is the pricing. The Mi 8 SE could be priced around 2,000 Yuan or around $310. While its bigger brother would be a bit more expensive than that, but we’ll leave that for tomorrow.

Also, we’ll be getting a look at MIUI 10 and the Mi Band 3 as well at the same event.