The Xiaomi Smart TV 5A India launch date has been officially confirmed shortly after the announcement of the Realme Full HD smart TV’s debut. Xiaomi has announced that the Smart TV 5A will launch in India on April 27. Moreover, the smart TV will launch alongside the Xiaomi 12 Pro, and the Xiaomi Pad 5. Notably, the Chinese consumer electronics giant’s announcement comes after its rival brand, Realme confirmed that it will launch the Full HD smart TV later this month. Realme will be unveiling its smart TV during an event on April 29.

India’s most loved Smart TV Series is here with its 𝙉𝙚𝙭𝙩, and it brings you #YourCompleteEntertainmentExperience.

Taking to its official Twitter account, Xiaomi announced that the Xiaomi Smart TV 5A will launch in India on April 27 at 12 PM (noon) IST. Furthermore, a dedicated product page for the Xiaomi Smart TV 5A is already live on the official Xiaomi India website. You can opt-in to get notified when the smart TV is available for purchase simply by tapping the “notify me” button on the website. Aside from this, the product page sheds some light on the features of the upcoming smart television. However, it is worth mentioning here that most of the key specs and features of the TV are still a mystery.

As per the Xiaomi Smart TV 5A event page, the television will deliver a “truly vivid display that delights with every frame.” This is a major sign that the new smart TV from Xioami will offer high resolution. Aside from this, the images of the TV on the event page give us a brief glimpse into the device’s design. For instance, it showcases extremely thin bezels encompassing the sides. Moreover, the Xioami branding appears on the bottom side. Also, the teaser page reveals some of the audio features. Regrettably, key details about its processor, speaker output, and display size are still scarce.

Nevertheless, the company will be revealing more vital pieces of information about the TV at the April 27 launch event. As stated earlier the Xiaomi Smart TV 5A will make its debut along with Xiaomi 12 Pro 5G and the Xiaomi Pad 5 tablet. To recall, The Xiaomi 12 Pro went official in China along with Xiaomi 12 and Xiaomi 12X back in December. In March, the handset arrived on the global market. Under the hood, the Xiaomi 12 Pro 5G packs a Snapdragon 8 Gen 1 SoC. This processor pairs with up to 12GB of RAM. Furthermore, the phone sports a Samsung E5 AMOLED display with a dynamic refresh rate of 120Hz. The phone’s triple rear camera setup comprises a 50MP Sony IMX707 main camera. 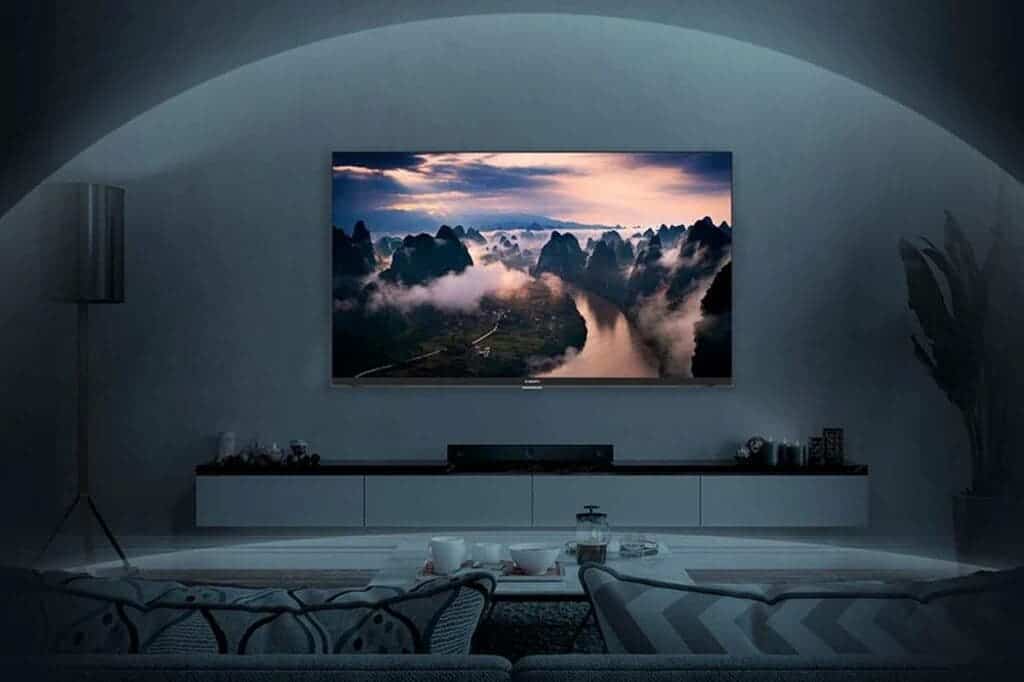 Likewise, the Xiaomi Pad 5 will see the light of the day on April 27. The tablet’s global variant comes with a Snapdragon 860 SoC and offers up to 6GB of RAM. The Pad 5 launched globally in September 2021. Moreover, the tablet ships with up to 256GB of storage. It also features a mammoth 11-inch display with a refresh rate of 120Hz. For optics, it has a single 13MP camera on the back. Upfront, the tab houses an 8MP shooter for selfies and video calling. Further, the tablet draws its juices from an 8,720mAh battery that supports 33W fast charging.

Previous Critical Bed Recall: 1 woman dead in the US, check your bed asap

Next Apple Rolls Out Revamped Apple Maps For Singapore & Germany