It’s common to see recalls happening in the industry. Sometimes, companies manage to deliver products that are fully functional without problems that need recalls. These have passed through internal tests or the so-called laboratory tests. However, in certain cases, some issues only appear during real-world usage. That’s exactly what happened with a bed in the US. It’s not common to see recalls coming in light of serious accidents, but they still happen. We already saw products causing serious injuries from faulty products or even contained products. However, it’s uncommon and serious to see recalls happening from incidents that lead to the death of a person. The Bestar wall beds recall is happening with this serious incident on top of the headlines.

A Bestar bed detached from a wall, fatally injuring one woman. On top of that, the company has received 60 other injury reports connected with its wall bed products. Bestar has announced a recall a few days ago in the United States and Canada. The Consumer Product Safety Commission (CSPC) has just posted an announcement for American consumers. Canadians can visit their local regulator’s website for the recall report. 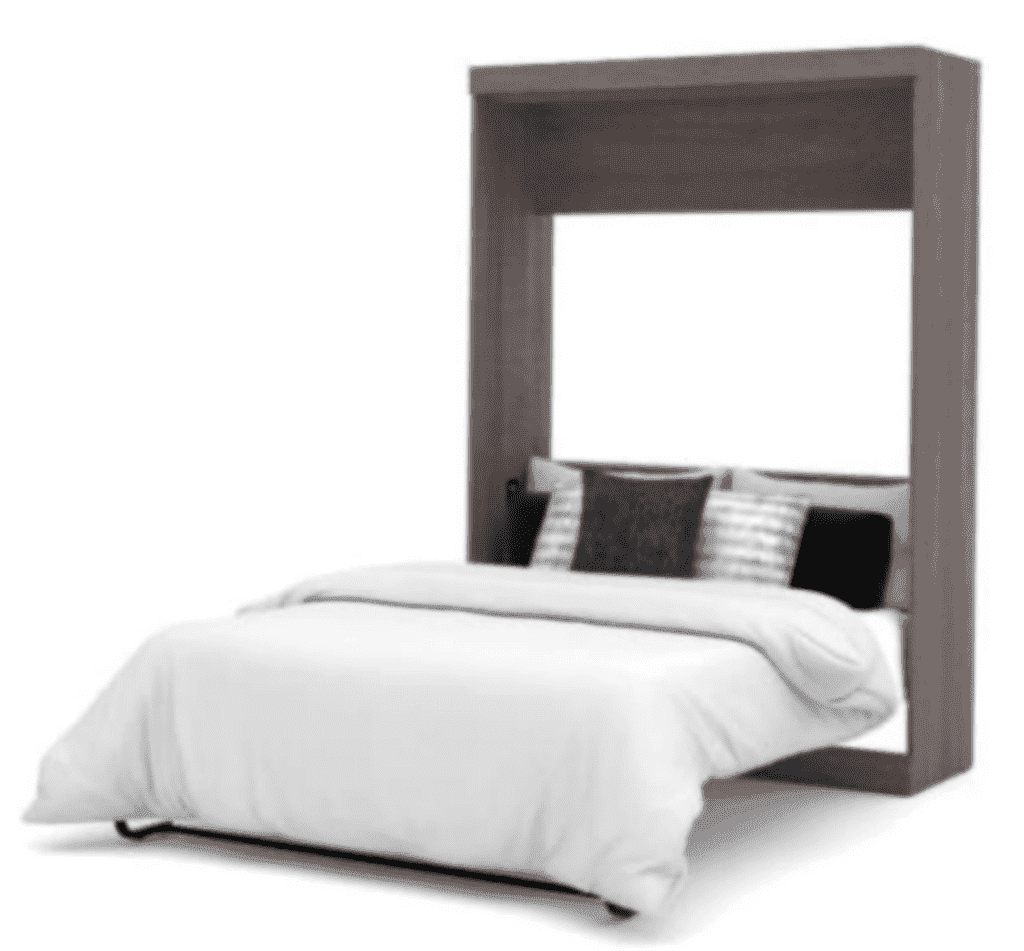 Various Bestar beds represent risks and are in this recall

The Bestar beds can detach from the wall and injure people in the vicinity. The CPSC says that the products represent a serious impact and crush hazards. The incident caused the death of a 79-year-old woman. According to the report, in July 2018, a Bestar wall bed fell on her, causing a serious injury to her spine. The company has received reports of an additional 60 incidents, however, thankfully, none of which were fatal. Customers have suffered bruising and other injuries from the wall beds in the recall.

According to the company, the recall involves various lines of beds. The list includes the Nebula, PUR, Versatile, Edge, Cielo, Audrea, Lumina, Orion and Novello Full, and Queen Wall Beds. The products were available from June 2014 through March 2022, with a price between $1,650 and $2,200. Various retailers have stocked them, the list of major retailers includes Amazon, Costco, Cymax, and Wayfair.

Those using any of these Bestar beds, need to stop using them immediately. The company is offering free repairs for the fault beds. The estimates say that around 129,000 units were sold in the United States. In Canada, the amount is around the 54,000 mark. Bestar will be reaching out to the buyers, however, they can also contact the company to get instructions.

Recently, we saw FitBit recalling many smartwatches in light of burn injuries. In the US, Tesla also had to recall nearly 1 million vehicles.

Read Also: SNOOZE: Folding Bed – What You Need to Know Before Buying One

Previous How a smartphone saved a soldier's life in Ukraine

Next Xiaomi Smart TV 5A India Launch Set For April 27, Everything We Know