This is the kind that usually happens in movies or anything like that, but it has now happened in the real life. The ongoing conflict between Ukraine and Russia keeps going forward, with the Ukraine troops trying to resist an infinitely more powerful army. The conflict already cost countless lives, but fortunately, thanks to a smartphone one life have been saved. A Ukrainian soldier had their life saved during the war and it wasn’t saved by the bulletproof Kevlar vests. In fact, a smartphone has saved his life. This incident has stolen the headlines across the world with some users praising the durability of the smartphone that was capable of stopping a bullet. The smartphone, apparently, cam in the way of a 7.62 mm caliber bullet that was fired by Russian troops towards Ukrainian fighters, absorbing the entire impact with its super-thin chassis.

A viral video shows the stunning fighter pulling out the phone from his pocket and passing it to his teammate as they take cover. The clip shows a bullet lodged into the case of the phone with a jagged piece of metal sticking out. You can see the video below.

Curiously, the soldier in Ukraine wasn’t the first to have their life saved by a smartphone or feature phone. In fact, previous reports that may have gained a “legend status” say that smartphones have saved the lives of many people around the world. One incident happened in Afghanistan way back in 2016. A Nokia 301 feature phone absorbed the impact of a bullet and save an individual’s life. We all know the countless memes available on the internet that floats around the Nokia phone’s durability. But is impressive to see that one of the company’s legacy smartphones was really tough as the legends have said. Peter Silkman, ex-design outlook director at Microsoft, had worked on one of the Nokia 301 aspects and revealed the incident. 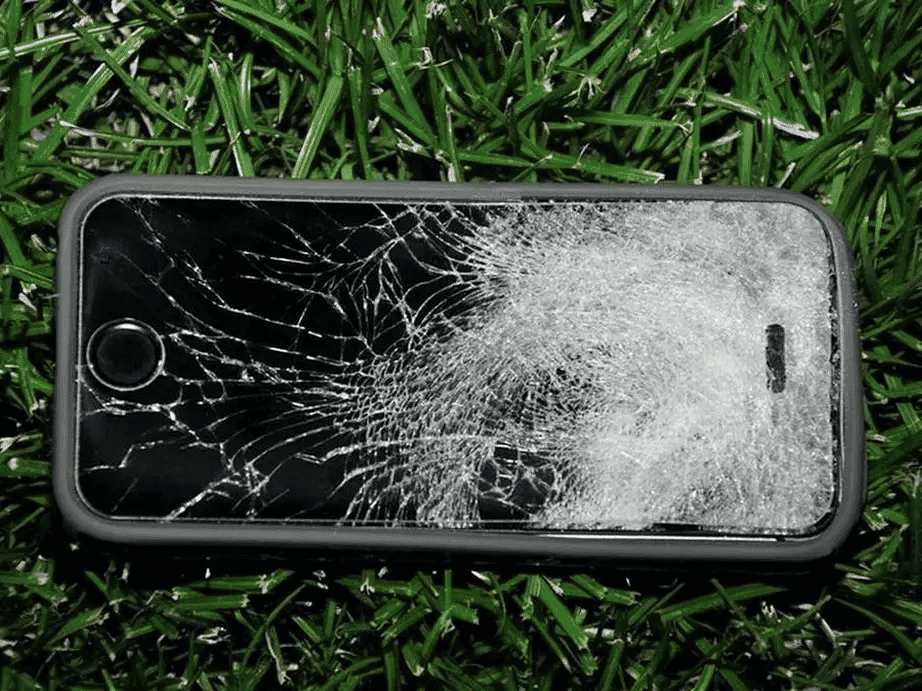 There are other countless reports. Back in 2014, a Nokia Lumia 520 smartphone stopped a bullet to save the life of a police officer in Brazil. In 2018, a robbery attempt in St.Albans, UK, almost cost the life of an individual. However, an Apple iPhone 7 Plus decided to absorb the impact and save a life.

It’s really intriguing to hear these stories. After all, smartphones are often easily breakable with a simple drop-in the floor. At the same time, they can withstand the impact of a bullet. Of course, none of these smartphones has “survived”, but at least they’ve sacrificed themselves for a good cause.

The Ukrainian soldier has certainly received a second change from their smartphone. However, it’s still a period of uncertainties for the country as Russia keeps advancing against Ukraine despite the ongoing economical sanctions and multiple bans. The Ukrainian soldiers have been keeping their smartphones around since they’re helping them to survive.

Next Critical Bed Recall: 1 woman dead in the US, check your bed asap