On March 2, 2022, Fitbit was forced to recall 1.7 million connected watches. The American brand, bought for 2 billion dollars by Google in 2019, complies with the opinion issued by the American agency in charge of the safety of consumer products (CPSC).

According to the agency, the Fitbit Ionic, a connected watch model launched in 2017, presents burn risks. The organization asks all users of the smartwatch to immediately stop wearing it. Fitbit has sold one million of these watches in the United States and 693,000 abroad.

Apparently, the problem comes from the battery integrated within the watch. “ The Ionic smartwatch’s lithium-ion battery can overheat, posing a burn hazard,” the US agency says.

The authority claims to have received 115 reports in the United States of a watch whose battery began to overheat. 118 individuals worldwide have suffered burns while wearing the accessory. The US agency has “two reports of third-degree burns and four reports of second-degree burns”.

In its press release, the control agency asks wearers to return the watch to Fitbit. “Contact Fitbit to receive a prepaid package to return the device. Upon receipt of the device, consumers will receive a refund of $299. Fitbit will also provide participating consumers with a coupon code for 40% off select Fitbit devices.

The Ionic connected watch are off the market since December 2021. However, it is still on sale at many retailers, including Fnac, as well as on the second-hand market. If you are wondering if your watch is affected, we encourage you to check the serial number on the back. If you find a number beginning with FB503, contact the company. 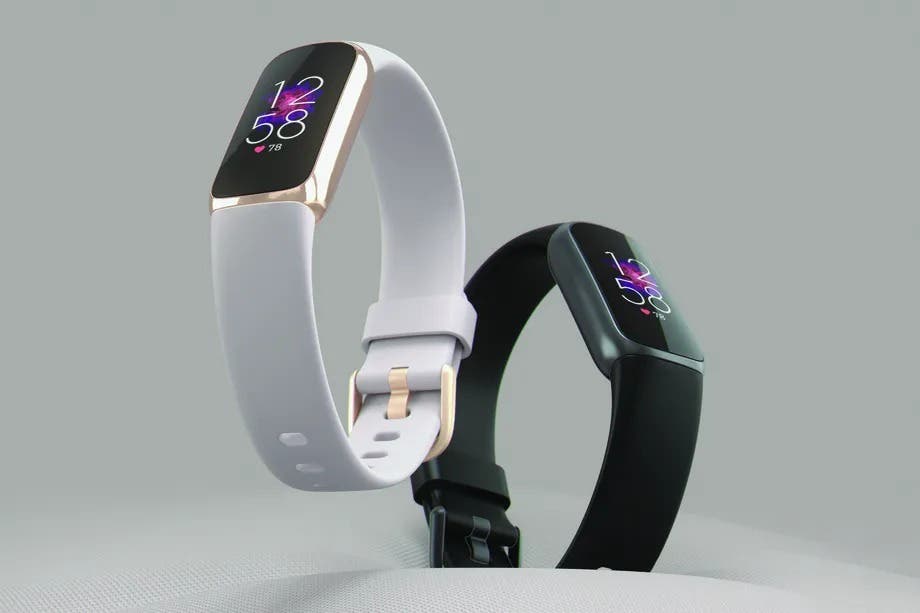 Which Fitbits are recalled?

The Fitbit Ionic models are the subject of the recall. Fitbit conducted the recall voluntarily under the US Consumer Product Safety Commission’s (CPSC) Fast Track Recall process. The CPSC recall report is available at this link.

Also, the problem that leads to accidental burns is the Fitbit Ionic lithium-ionic battery. It can overheat, and this can lead to accidents.

Fitbit sold about 1 million devices in the US and 693,000 units internationally. The following colors and product codes are all part of the Ionic recall:

You will find the model number (FB503) on the back of the device near the place where the band attaches. The Fitbit logo is present on the front.

Next Samsung is accused of limiting the performance of Galaxy smartphones