Xiaomi has just confirmed the launch of the Xiaomi Pad 5 on April 27 in the Indian market. The device has been waiting for a long time, the company returned with its tablet series last year, and the global launch happened along with the Xiaomi 11T series. Unfortunately, India has been out of the party, at least in the tablet’s case. Now, the country will receive the new tablet alongside the Xiaomi 12 Pro flagship smartphone. The upcoming tablet will be sold through Amazon India, in another exclusive partnership.

Xiaomi teased the launch of the tablet in March, ahead of April fool’s day. The company even came up with a ConfiBOOST tablet campaign as an April Fool’s joke. This joke, however, was taken seriously by some users who started to expect the tablet for the Indian market. On April 27, the company will present its Xiaomi 12 Pro, and now the Xiaomi Pad 5 is also confirmed for the event. A new report from 91Mobiles and tipster Yogesh Brar comes to further affirms the devices’ arrival on that date.

The Xiaomi Pad 5 was already an important milestone for Xiaomi in China. After all, it marks the company’s return to the tablet segment after a long hiatus. Now, the same will happen in India, which had to wait almost one year for the tablet’s debut. The original Mi Pad was quite popular in India when it launch back in 2015 featuring a powerful (for that time) NVIDIA Tegra processor. The device came offering decent performance for a very affordable price. 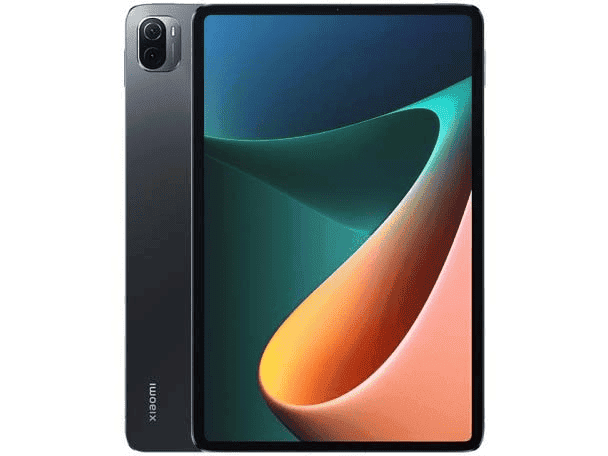 To those unaware, the Mi Pad 5 sports an 11-inch LCD screen with 2,560 x 1,600 pixels of resolution. The panel has a 120 Hz refresh rate, 240 Hz touch sampling rate, HDR 10, and Dolby Vision support. Under the hood, the tablet comes with an Octa-Core processor the Snapdragon 860 SoC. Unfortunately, this chip does not offer 5G connectivity, but that shouldn’t be much missed in India, at least not for a while.

The slate comes with a massive 8,720 mAh battery with 22.5 W fast-charging. There is a dual-camera setup with a 13 MP rear camera and an 8 MP selfie snapper. The tablet comes with a USB Type-C port, but there is no 3.5 mm headphone jack. Anyway, the media experience is enhanced by a quad-speaker setup with Dolby Atmos support.

The company has a variant with 6 GB of RAM and 128 GB of internal storage that may cost around INR 23,000 in India ($314). However, this is based on speculation. The device has been out in Indonesia since September last year. Now, it’s time for India to know the new device. Besides the Pad and the 12 Pro, the company is also rumored to launch a Xiaomi 12 Ultra variant soon.