Xiaomi took to Twitter to announce its latest global Xiaomi Pad in Indonesia. For those unaware, the Pad 5 made its Chinese debut earlier in this year and was recently unveiled in Europe. In the European markets, it has lost the “Mi” branding as it’s a new strategy adopted by Xiaomi. The slate went on its first sale mid-week in Europe and was complete would out within minutes. The Chinese company is now bringing a new variant with 6 GB of RAM and 256 GB of Storage in the Indonesian market. This particular variant comes at a price of Rp. 4,999,000 (~€299). This is way cheaper than the €399 price tag of the European version.

The Xiaomi Pad 5 will go on sale from September 28. The device will be sold through Mi.com, JD.ID, Akulakuand on Xiaomi’s domestic physical store. Those in Indonesia who have been missing an Android tablet from Xiaomi will be satisfied with the new slate.

To recall, the Xiaomi Pad 5 comes with a large 11-inch LCD screen with a Full HD+ resolution of 2,560 x 1,600 pixels. Interestingly, this panel offers a 120 Hz of refresh rate which unfortunately is yet rare on tablets. The PPI of the table is up to 257 and it comes with a contrast ratio of 1500:1. Under the hood, we have the Qualcomm Snapdragon 860 SoC. It’s a beefed version of the Snapdragon 855+ from 2019. In addition to the flagship chipset, the device boasts 6 GB of RAM. It is sold in two variants with 128 GB and 256 GB, however, Indonesia is getting only the high-tier version.

Although the camera isn’t the big focus of tablets, we have to say that the Xiaomi Pad 5 does a good job with its 13 MP camera with LED flash. For selfies and video calls, there is a single 8 MP camera in the front with support for Face unlock. One of the device’s main features is the four built-in speakers providing a high-quality and immersive sound experience. 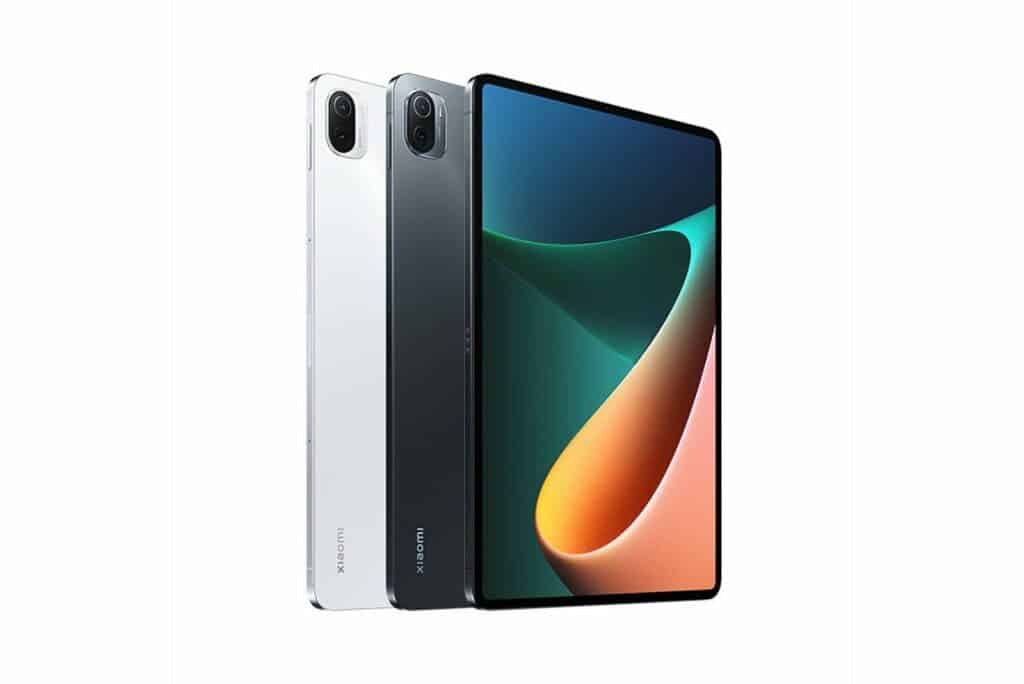 The Xiaomi Pad 5 packs an 8,720 mAh battery to feed its large display. The battery charges fast thanks to 33W fast-charging via the USB Type-C port. It runs a new version of Miui, dubbed MIUI For Pad. It’s based on Android 11 and MIUI 12 but brings a lot of exclusive table features like custom input methods, split screens, small windows, parallel windows, and other functions.

Worth noting that there is a Pro variant in China. However, Xiaomi is yet to bring it to any market outside.

Previous Huawei CFO finally released by the U.S. after three years in detention