Two days ago, Honor Play was released and in the conference, Huawei also announced its “very scary technology” dupped GPU Turbo. This tech is a revolutionary graphics processing acceleration technology which increases graphics processing efficiency by up to 60% and SOC power consumption by 30%. As of now, only Huawei devices can use this tech and a list of Huawei and Honor phones to receive this update has been released. Yesterday, we reported that the Huawei Mate Series has already commenced recruitment for beta testers. Fresh information suggests that Huawei Honor 10 will start GPU Turbo beta testing on June 28. 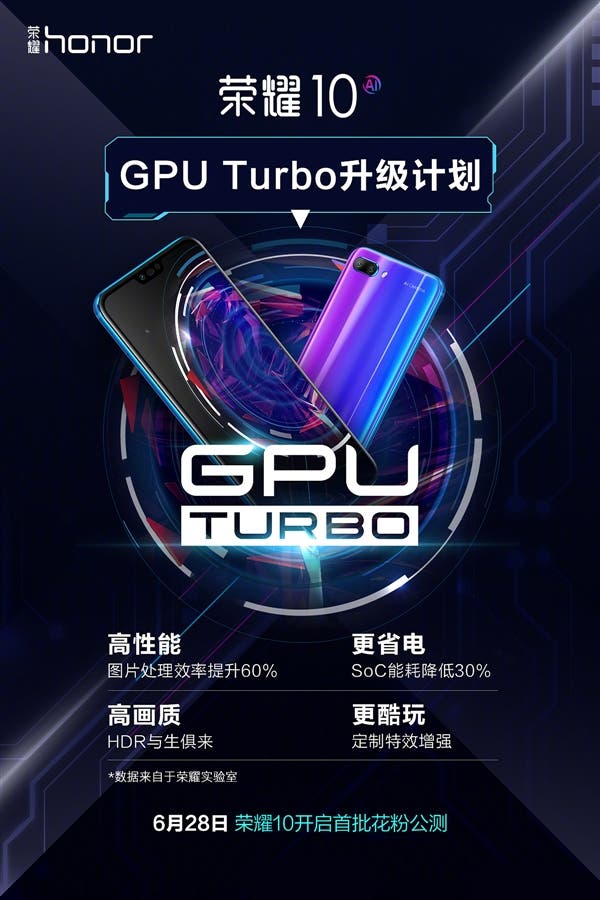 Honor officially announced that Honor 10 will open GPU Turbo’s first batch of beta test on June 28, and then Honor 10 users can also use this advanced technology. 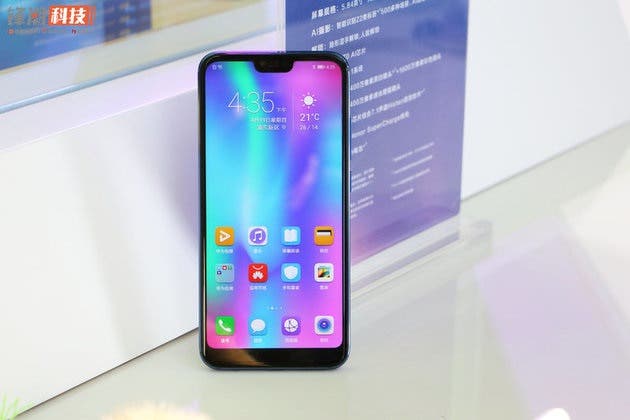 With this technology, you can enjoy a stable and high frame rate gaming experience. It delivers a smooth image quality and also helps in power conservation. What’s more, GPU Turbo technology not only greatly improves the graphics processing efficiency, but also brings about a 30% reduction in SoC power consumption.

Next Xiaomi Launches A Gaming Mouse, Sneakers 2 & Backpack For Cheap