Right now, the smartphone market has curved display phones that can be counted on the fingers of the hand. Obviously, it is Samsung that has been manufacturing these OLED panels and that has put it in a dominant position as far as supply is concerned. Now, a new report from Korean publication, The Bell, suggests that the same curved displays will be supplied to Oppo this month.

The displays measure 6.4-inches a piece, it is claimed. Depending upon the authenticity of the report, we could see a smartphone with curved display from Oppo as early as July or August. This report coincides with the confirmation of the Find X debuting this month in Paris. It wouldn’t be hard to presume that the Find X could feature these panels since it is a flagship. Oppo could initiate sales of the handset in June to fill up an inventory of its new flagship if it is pressed by time. However, this is purely an assumption. The report does not reveal what product will actually come with these displays. 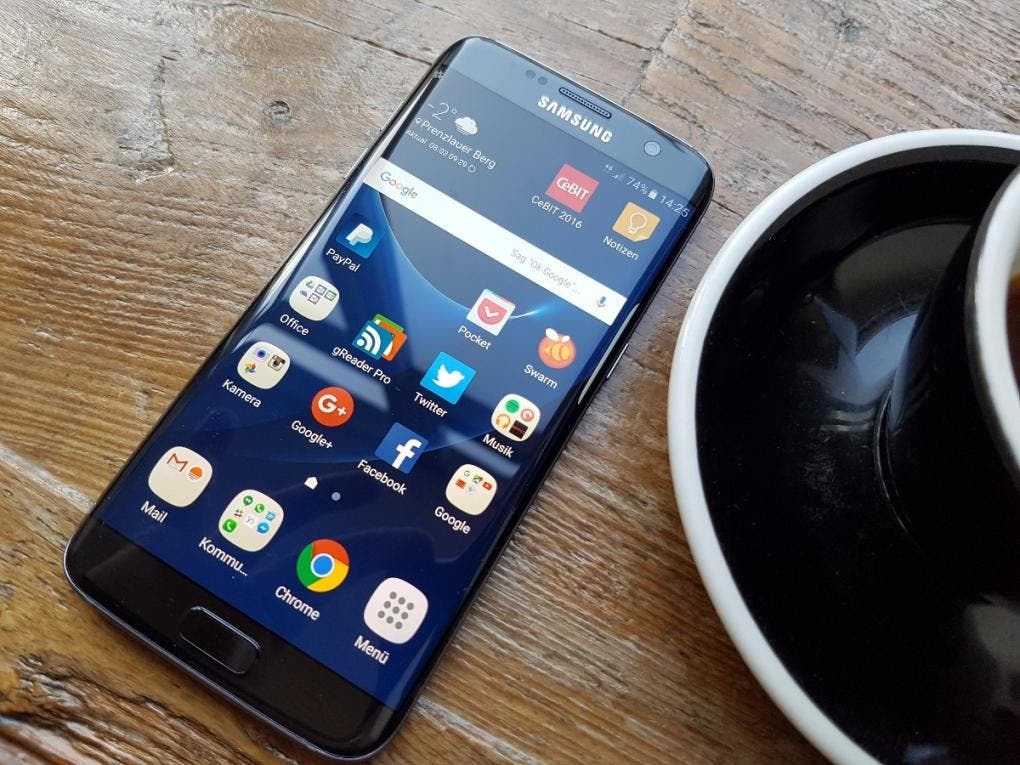 What we can be sure of is that it won’t come cheap. The curved OLED panels cost $100 a pop and that would shoot up the price of whatever device that would come with it. If it is the Find X, then buyers should start saving as it will be very expensive.

Meanwhile, the Find X has cleared TENAA hurdle yesterday and in the process has laid bare its internals for everyone to see. It will feature a powerful 2.8 GHz processor, 8GB of RAM, 128GB of storage, and a 3,645mAh battery were found in the listing.

Previous Tired of cleaning ? Get the Xiaomi Roborock Vacuum Cleaner 2