A new bootloader flaw was discovered on the OnePlus 6 today, that allows users to install other modified ROMs on the handset. The bug was found today by an XDA member Jason Donenfeld, who is also president of Edge Security LLC. This is a big flaw as it is the very purpose of the bootloader to block other customized images on a handset.

However, to take advantage of this, physical custody of the device will be required by the user. Moreover, it has to be linked to the PC for once at least. But once this is possible, the route ahead is pretty straightforward. The user has to go into Fastboot mode and simply load the modified image. It is also possible to install TWRP on the OnePlus 6 even when the bootloader is locked. This has been demonstrated by the folks at Android Police. Once, root access is achieved, it will be possible to do all sorts of things on the phone. 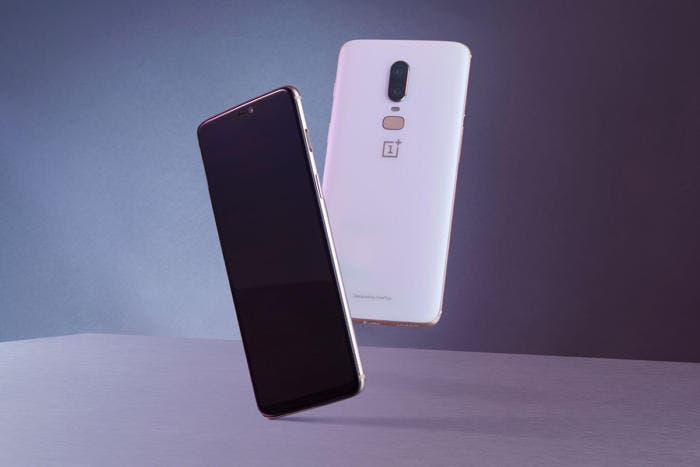 OnePlus has been approached regarding the big blunder and the company has issued a statement as follows:

“We take security seriously at OnePlus. We are in contact with the security researcher, and a software update will be rolling out shortly.”

Hence a fix is on the way and this will be patched very quickly. The OnePlus 6 just got a new update with v5.1.6 that now supports portrait mode, battery percentage, and a number of new features.

Previous Nokia X6 sells out for the fourth time in China

Next Huawei Honor Play First Sale To Hold On June 11