You might be aware that Xiaomi never launches any smartphone in India with a MediaTek chipset. While these chips are not something many users might have missed, but it seems they are set to make a return. A new report by The Mobile Indian states that we could see Xiaomi phones with MediaTek chips in India very soon.

The company was banned from using MediaTek chips way back in 2014 in India when Ericsson filed a patent infringement case on Xiaomi. At that time, the Delhi High Court passed a sentence declaring the ban. Since then, Xiaomi has never launched a MediaTek powered phone in India. However, MediaTek CFO told The Mobile Indian, “The lawsuit filed against Xiaomi by Ericsson is history, and now the things have settled down. Xiaomi is now free to use our chipsets.” He also said, “Xiaomi will launch a smartphone based on our chipset in India pretty soon.” 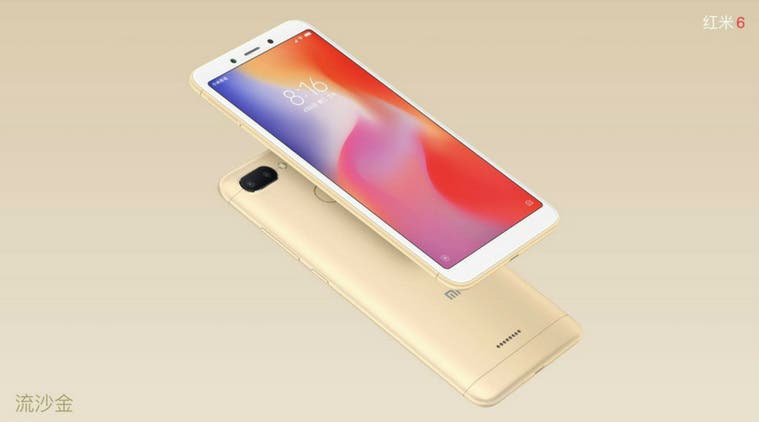 This is obviously an official confirmation from the chipmaker. As a matter of coincidence, Xiaomi just launched two MediaTek-powered devices – the Redmi 6, Redmi 6A in China. Both these series phones do well in India as well, however, it will take some time to launch them in India since the Redmi 6 has not served its term.

As a matter of fact, Xiaomi doesn’t usually equip its devices with MediaTek chipsets at all. The last we saw of that was the Redmi Note 4 in 2016.

Previous Redmi 6, Redmi 6A launched: here are the details