The latest flagship of Sony was unveiled back on April 16. The Sony Xperia XZ2 Premium was announced with an impressive specs list, but there was no hint when it will go on sale and how much it will cost. Just a week ago, it passed through TENAA, and we realized the phone will hit the market in the nearest future. Today, our protagonist was officially announced. Keep on reading to find everything on this device. 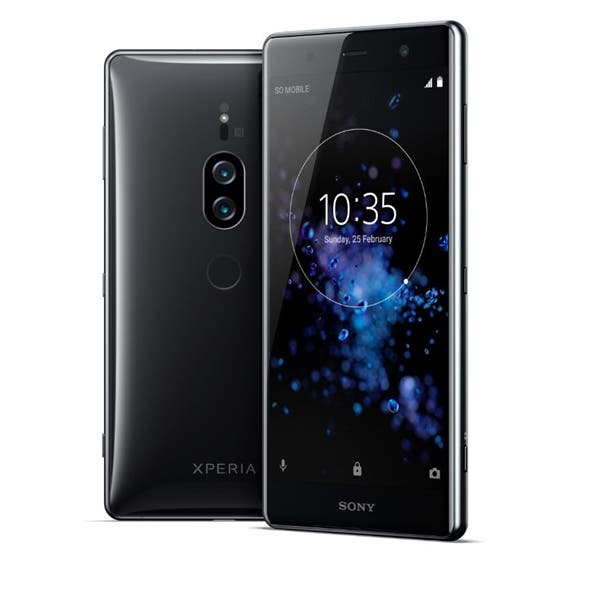 As we have seen previously, the Sony Xperia XZ2 Premium adopts the design style of double-sided glass + metal middle frame. On both sides, it uses a Corning Gorilla Glass 5. The streamlined design of the back makes the phone provide better ergonomics. There are two color options, including black and light silver.

The Sony Xperia XZ2 Premium sports a larger screen and better camera. Actually, its biggest selling point is the 5.8-inch 4K HDR display, equipped with X-Reality mobile image engine, BRAVIA TV technology, an increased screen brightness of 30%, and many more. On the back, it carries a 19MP + 12MP Motion Eye dual-camera, equipped with a 1/2.3 Exmor RS motion sensor and supporting for 960 frames of ultra-slow motion video capture. The highest sensitivity of the video reached 12800, and the highest photographing rate was 51200 ISO. With the dual sensing system of the AUBE fusion image signal processor, the imaging is excellent. 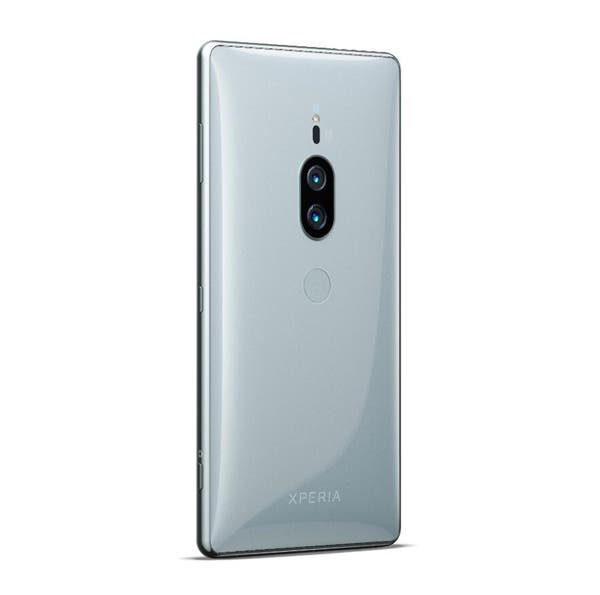 Of course, we are dealing with an Android flagship. That’s why there is a Snapdragon 845 chip under the hood. The SoC is paired with a 6GB of RAM, 64GB of native storage, and 3540mAh battery. The latter also supports wireless charging. It has an IP68 waterproof rating.

Finally, we know when this beast will go on sale. The pre-orders start on July 2. Unfortunately, there is no information concerning the pricing. We think it will be priced around 5999 yuan. 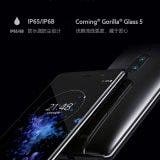 Previous Sony working on truely bezel-less smartphones for the future