Not too long ago, Elephone released their first top notch-equipped device – the Elephone A4. The phone has been doing well, since once you get over the notch, the smartphone is a very appealing cost-effective option in the entry-level price range.

Today, the company announced that the successor of said phone is coming soon and we have to admit, we are really looking forward it, mostly cause of its new flashy design taking inspiration from Huawei’s P20 Pro. 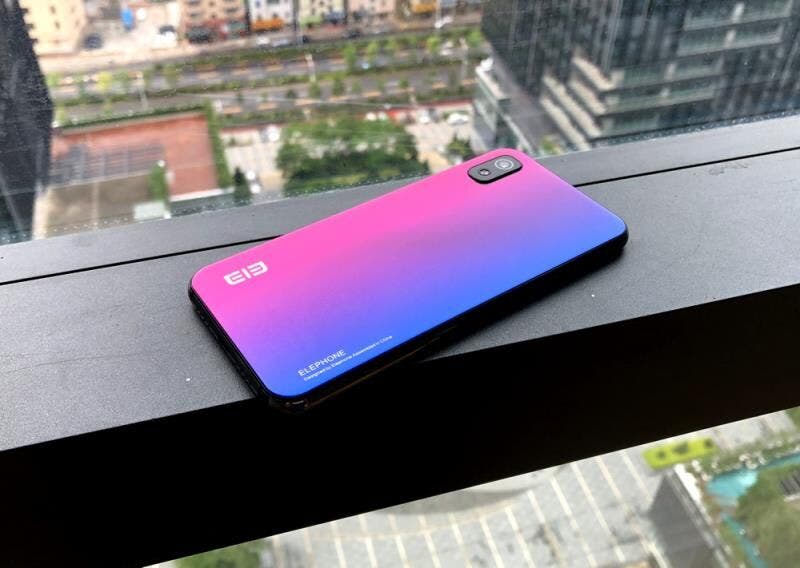 The upcoming phone is indeed expected to pack a gradient aurora back cover, probably using some simil-glass material which will give it a super shiny look under the sun.

As far as specs go, it’s really hard to tell right now as it’s too early for any real details, but the predecessor was packed with a 5.85-inch display featuring a top notch, 1440×720 resolution and an 18:9 aspect ratio – we expect this not to change. 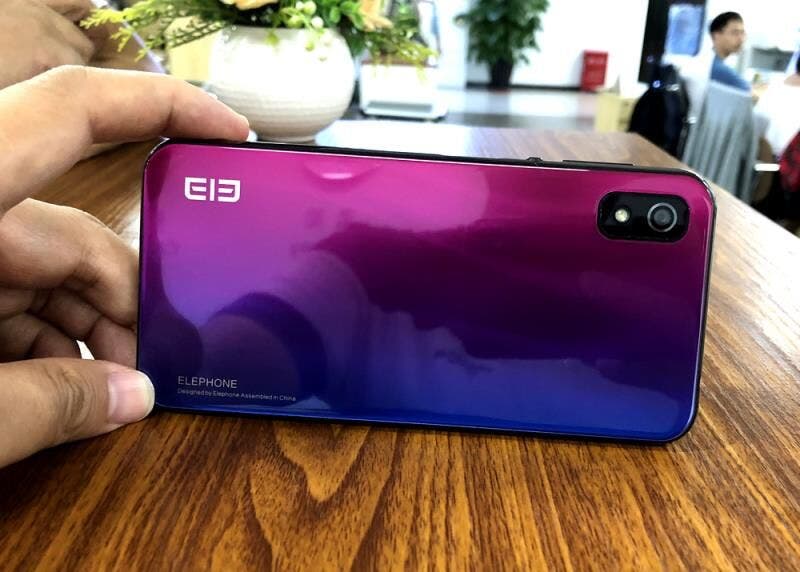 Moving onto the sides, the A4 sported a stainless steel frame – also inspired by Apple’s iPhone X, but with a nice fingerprint scanner addition.

Other specs on the the Elephone A4 included a MediaTek MT6739 processor, 3GB of RAM, 16GB of internal storage (expandable to up to 128GB via microSD), WiFi Dual-band, Bluetooth 4.2 and a 3000mAh capacity battery.

What other hardware changes do you expect the Elephone A4 Pro to feature? Let us know down below!