All smartphone vendors have already launched their own full-screen smartphones. But this design style has various options. Huawei mainly uses a traditional full-screen design retaining both the forehead as well as the chin. Xiaomi and a few companies use a tri-bezel-less screen technology. And finally, there are myriads of manufacturers that are copying the iPhone X’s design of the bangs screen. But none of them can imitate this phone fully. Yesterday, the VIVO NEX was officially released. Its screen ratio is 91.26%, which makes it rank the first. But even this ‘genuine’ full-screen phone has a chin.  So it turns out, all smartphones but the iPhone X come with a chin. Many wondered why the smartphone makers, especially, the Chinese manufacturers can’t afford themselves to remove the chin. Not accidentally, the explanation came from one of the most enthusiastic persons in the mobile phone industry, the Hammer Technology CEO, Luo Yonghao. 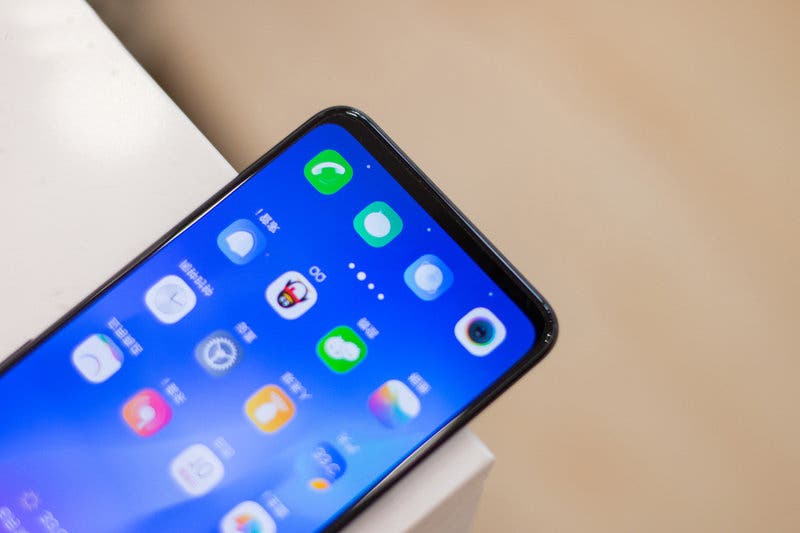 As a reminder, he is the one who said the Chinese smartphone market imitates one model, the iPhone X. As for now, Luo Yonghao explains why the Cupertino-based manufacturer could come in with a chin-less phone, while the rest of manufacturers can’t. If a smartphone brand can come in with a phone priced at 8000 yuan ($1250) like Apple, it can remove the chin. 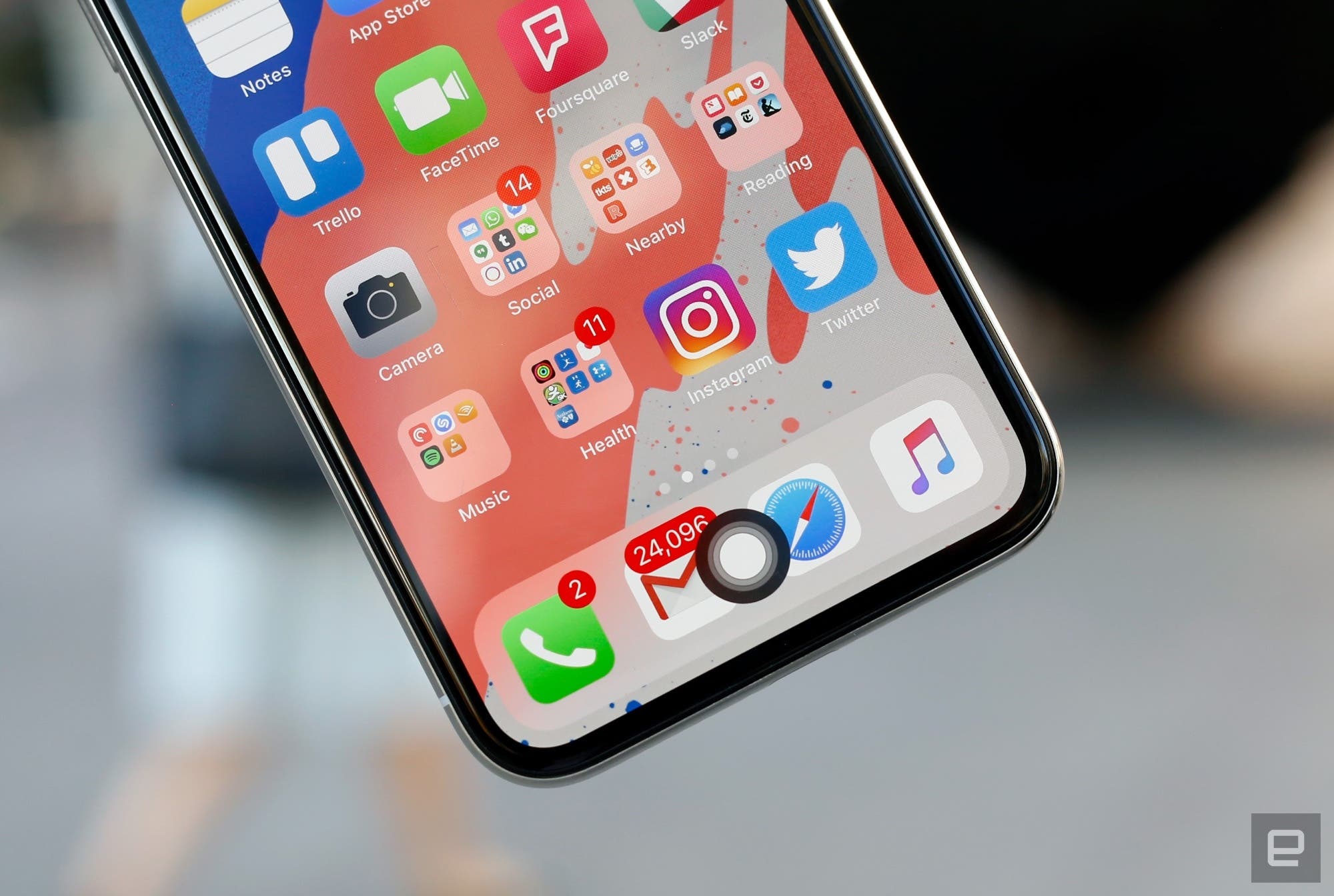 His words are not widely understood. So let’s figure it out.