Xiaomi announced the global version of MIUI 10 at the launch event of the Redmi Y2. Now, the beta version of the MIUI 10 ROM is rolling out to a number of devices compatible with it. Now, the list is going to be big, but only the top-most models will get the beta first. Those models include the Mi Mix 2, Mi Mix 2S, Redmi S2, and Redmi Note 5 Pro (India)/ Redmi Note 5.

If you own any of the above handsets, and you are running MIUI 9 global beta currently, you just have to check your settings by manually scanning for the update. Just go to Settings > About phone > System updates > Check for updates. Those who are on the stable ROM currently can’t use this version until Xiaomi posts a ROM for them. 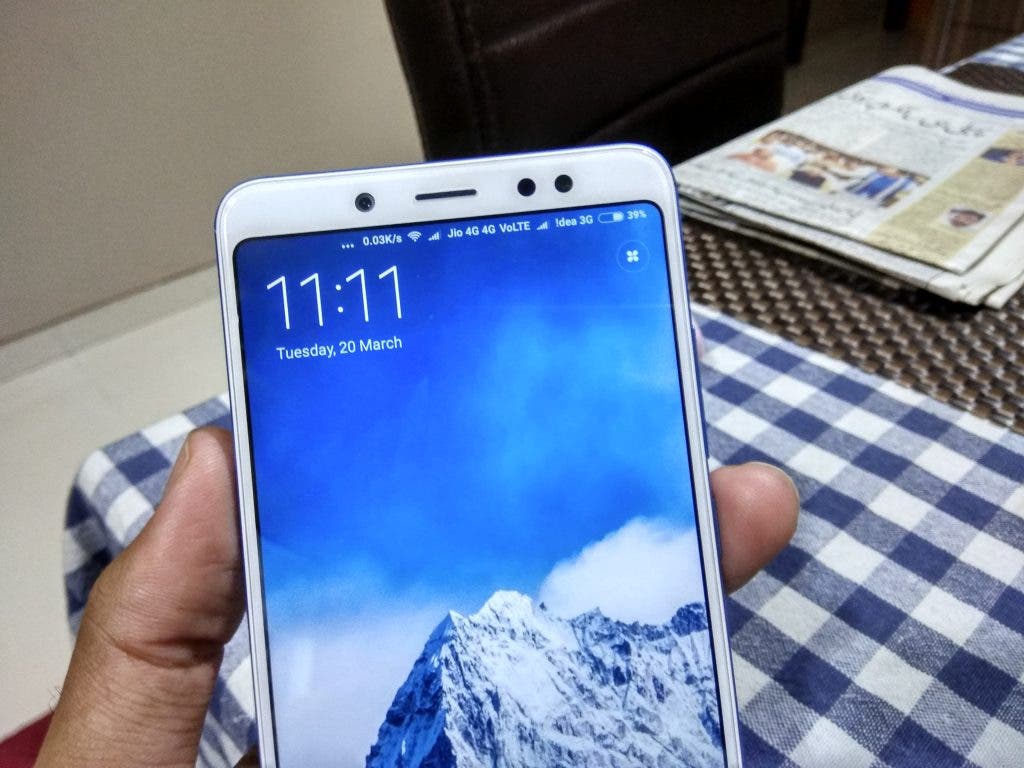 The new rollout was announced at the MIUI forum and Xiaomi is expected to roll out stable builds in September. Also, the stable build will be for many more devices than the ones that are currently described above. Xiaomi has already started working on the Chinese versions of the ROM and the update schedule is already described for the Chinese variants.

For more details on the subject, you can head on to the link in the source.