The OnePlus 6 was recently found to harbour a serious flaw in its bootloader that allowed booting a modified image on the device possible, even with a locked bootloader. The news quickly spread like wildfire, as is the case with most OnePlus security flaws. It was first reported by Jason Donenfeld, President of Edge Security LLC, who also happens to be an XDA developer.

OnePlus acknowledged the finding and issued a statement that they take security issues very seriously. Well, now the update on the story is that OnePlus has managed to plug that flaw via an OTA update. The update arrives as Oxygen OS v5.1.7 and will be a small update in terms of size. There’s just one or two other things tossed in like settings for DND, and other bug fixes. 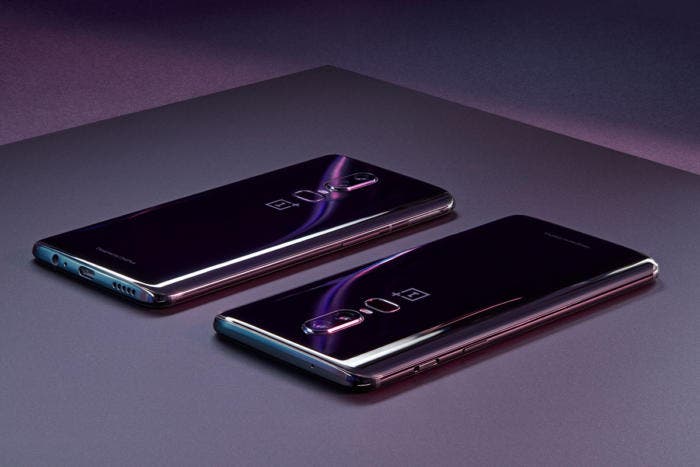 Expect the OTA to hit your devices soon unless you have an Indian variant. That’s because OnePlus is still busy fixing the V5.1.6 stability issues of the Indian variant. However, the delay is only temporary, as far as we understand. A v5.1.8 should be seen next week and put an end to the flaw.

Previous Mi A2 detailed in a long hands-on YouTube video, now taken down