Samsung’s long relationship with Qualcomm has given life to countless smartphones launched in the United States equipped with Snapdragon processors. However, the largest part of the South-Korean smartphones actually ships with Samsung’s in-house made Exynos processors. The Galaxy S flagships are a good example, while the US receives the Snapdragon-based batches, the rest of world receives the Exynos powered variant of the flagship.

According to a new job listing, Samsung may be planning to develop its own GPUs. To be more clear, the company seems to be aiming at the development of a new range of graphical processing units to drive its upcoming Exynos low-end smartphones. However, that could be the first step, after developing its own GPU, the South-Korean manufacturer could start to apply the new technology in other areas such as IoT and self-driving cars. Moreover, if the company’s own GPU prove to be a success, we wouldn’t be surprised if the company start to introduce them into their flagship series of smartphones. 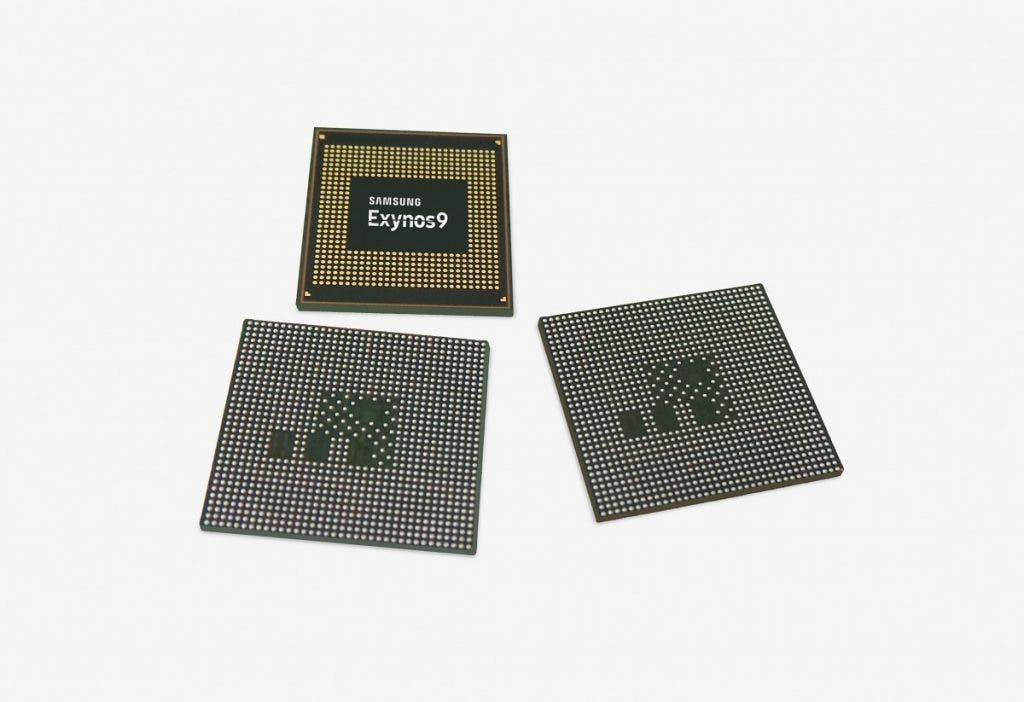 Besides this new information, don’t hold your breath for the Samsung labeled GPUs since the job listing fails to reveal any specific timeline for the development of such new technology. Knowing how these companies take safe steps before introducing new technologies, we expect to see the South-Korean manufacturer first show-off of its own GPU within two or three years in time, after that, finally the company should start to introduce the technology into smartphones.

For the time being, Samsung should keep its natural behavior and use ARM’s Mali line of GPUs in its smartphones.