The Xperia XZ2 Premium is just a new Sony’s smartphone with a 4K display rumored to go on pre-orders in the upcoming days. Since its revelation, the smartphone is expected to be mainly available in the Chrome Black and Chrome Silver color variants, but according to a new leak, the duo of color variants could soon receive a new member.

A live image has surfaced in the web today revealing a gold-clad Xperia XZ2 Premium. While this new color variant hasn’t been confirmed by Sony until the moment, we’re expecting to see a confirmation from the Japanese firm in the coming days, or once the smartphone becomes widely available for sales. 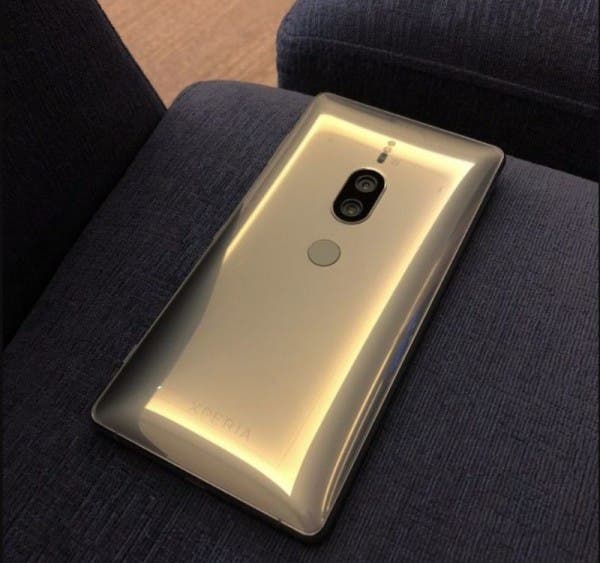 Considering the fact that such Chrome Gold variant hasn’t been confirmed by Sony, we advise you to take the leaked image with two grains of salt. The rumored Gold color variant is believed to debut in the Chinese market, once the pre-sales for the Xperia’s newest flagship open in the country on July 2.

If you already forgot the specifications of the Xperia XZ2 Premium, we are here to refresh your memory. The handset is powered by the Snapdragon 845 paired with 6GB of RAM, however, the most appealing thing in this smartphone is its 5.8-inch TRILUMINOUS display with 4K resolution. The smartphone also features a dual-camera setup on the rear, that is capable of shooting 960fps slow-motion videos or 4K footages at 30fps.

Previous Samsung's own GPU could come for future low-end smartphones