Weibo has been lit with chatter of the Mi Max 3 for quite some time and quite recently, the handset was thought to have passed 3C certification in China. The model number that was purportedly linked with the handset was “M1807E8S”. Today, three particular models have passed TENAA today that have specifications that can only belong to the Mi Max 3.

The three models – M1804E4C, M1804E4T and M1804E4A – none of which resemble the 3C model have now received TENAA approval with all their specs revealed. As compared to 3C, TENAA listings can be much more elaborate at times thus revealing a lot about the internals of a device and thus determine its identity. The device under question here has a 6.9-inch display with Full-HD+ resolution, a size that fits a phablet and is likely not the Mi Pad 4. 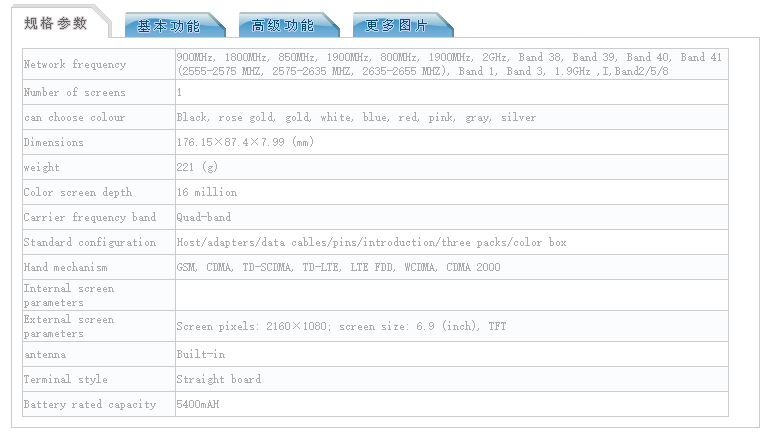 The large phablet also has the rumoured big battery of 5,400mAh and a rainbow of colour options are reported – black, gold, red, white, blue, purple, grey, pink, green and rose gold. Unsurprisingly, TENAA reports Android 8.1 Oreo will be running on the Mi Max 3.

Next LG G7 ThinQ to debut in Taiwan on June 22