The renowned US company, founded by Steve Jobs and Wozniak, has released today the newest beta version of their upcoming iOS 12 for both eligible iPhone and iPad devices. This is the second beta released by Apple since the introduction of iOS 12, and as you might expect it’s not intended for daily usage but for experienced developers. 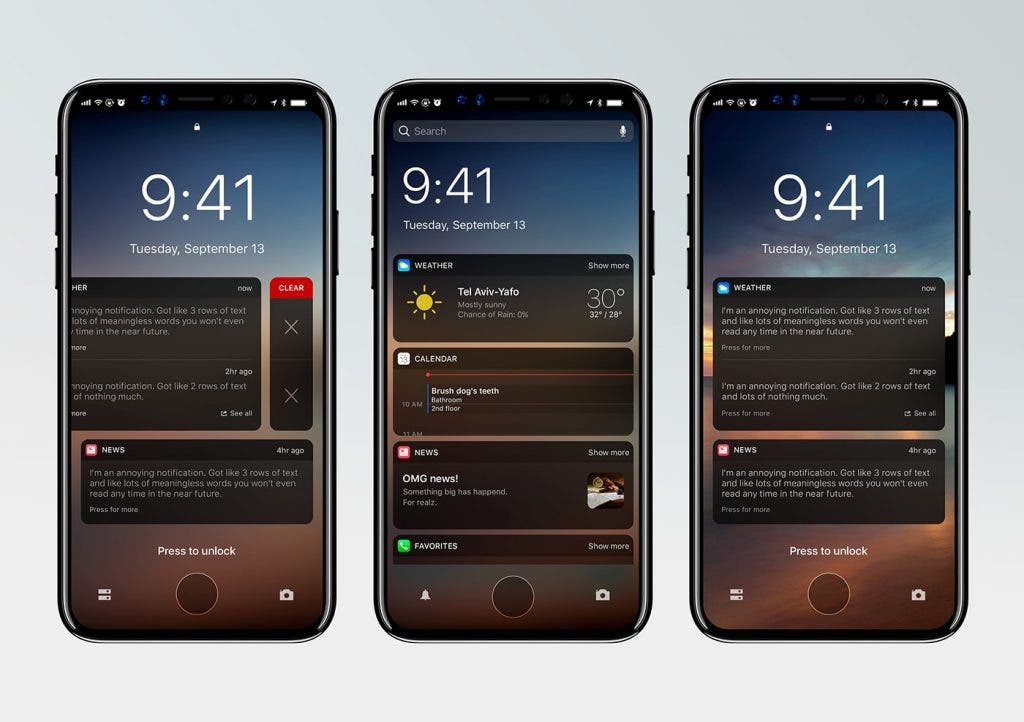 iOS 12 was unveiled some weeks ago, during Apple’s annual Worldwide Developer Conference, or simply WWDC. The newest major update for the iPhone operating system brought a set of new and interesting features, that includes a new Animoji system for the iPhone X and an animated user’s avatar called Memoji. The update also includes a pack of tweaks for improving the speed and performance of old iPhones, if you remember the whole fiasco regarding Apple’s intentional deprecated performance in old iPhones, you’ll know how this update comes just in time for the broken iPhone owner’s hearts.

Just like Google, Apple is also showing concern with the user’s constant use of mobile handsets. So with the iOS 12, a user will be able to track how much he is using the phone in order to keep a healthy usage. The latest version of iOS 12 – Developer’s Beta 2 – is all about improved performance and bug fixes, if you prefer a detailed explanation just check the link sourced in this post.