After the recent launch of the Xiaomi Mi 8 series as well as Xiaomi Redmi 6/6A, the expected Xiaomi devices are the Redmi 6 Pro, Mi Pad 4 and Mi Max 3. Of these devices, Lei Jun, Xiaomi’s CEO, confirmed that the Xiaomi Mi Max 3 will be released by July while recent reports suggest that something “big” with regards the Xiaomi Mi Pad 4 will be announced tomorrow. Now, a report from China implies that the release date of the Xiaomi Redmi 6 Pro will be announced tomorrow and the leakster posted some real images of this smartphone. 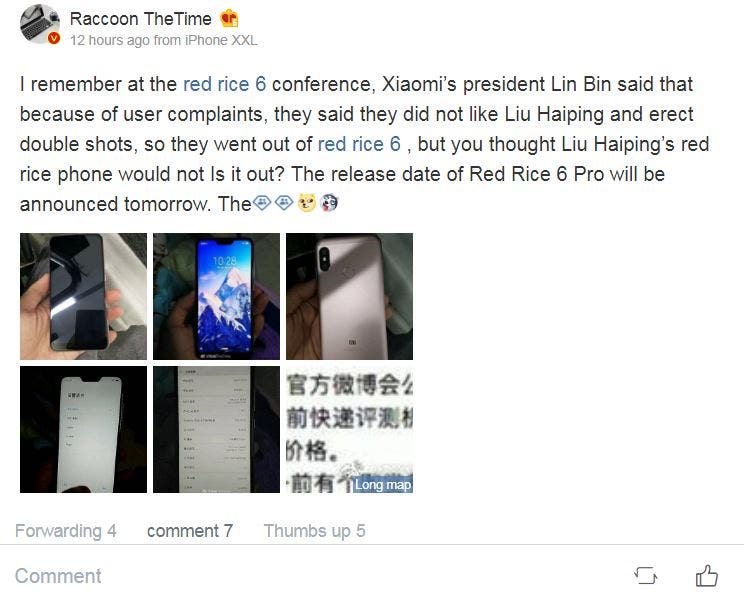 Not much can be made out of these images but we can see that this smartphone comes with a notch and the chin is quite significant although the side bezels are relatively thin. On the rear, there is a fingerprint recognition module as well as a vertically aligned dual rear camera setup. 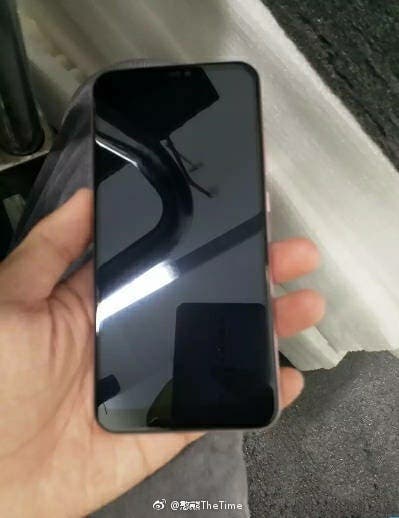 Recall that the Xiaomi Redmi 6 Pro appeared on TENAA last month. The listing reveals the alleged Redmi 6 pro will come fitted with a dual rear camera setup made of a 12MP primary sensor with an 8MP secondary sensor, while a 5MP sensor with LED flash will be incorporated into the display notch. This smartphone will be equipped with a 5.84-inch (2280×1080 pixels) Full HD+ with a 19:9 aspect ratio. The Redmi 6 Pro is reported to have variants which include 2G+16GB, 3GB+32GB, and 4GB+64GB. The internal memory of this smartphone will be expandable up to 256GB with a microSD. It will run on MIUI 9.6 on top of Android 8.1 Oreo and its lights will be kept on by a 3900mAh battery. We should expect this device in Black, Rose Gold, Gold, White, Blue, Red, Pink, Gray and Silver colour options. See more images below 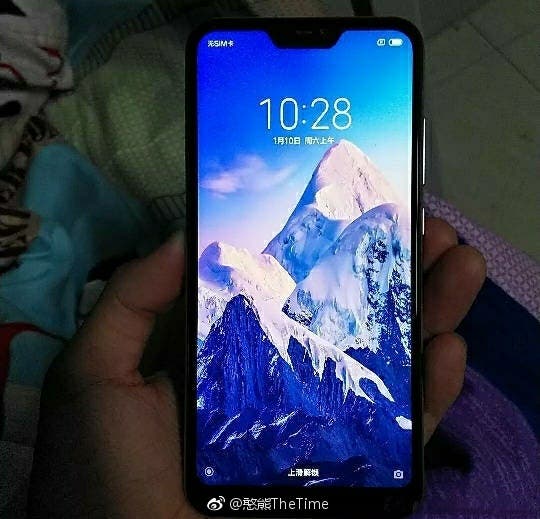 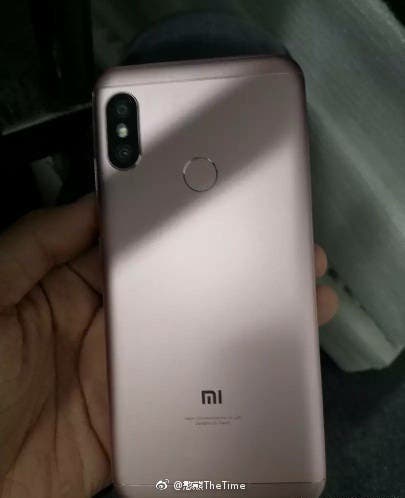 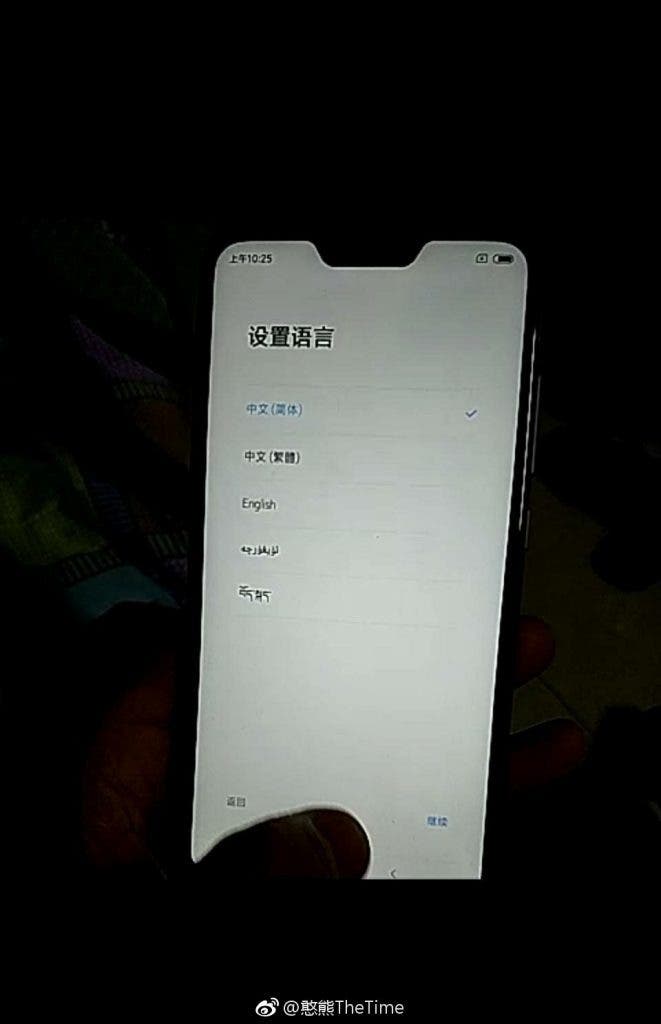 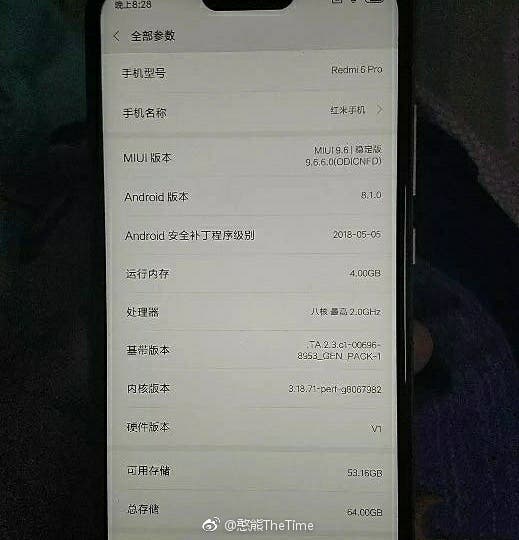 Next U.S lawmakers warn Canada to consider Huawei a national security risk to the country