According to the new controversial report published today, U.S lawmakers are warning their counterparts in Canada that there should consider the renowned Chinese Manufacturer Huawei to be a threat to the country’s national security, and also a threat to the intelligence gathering operations between Canada and its allies in other countries. The former RIM co-CEO Jim Balsillie is adverting Canada to hear the United States warning.

According to the former co-CEO, his main concern is related to the intellectual property that is being created from public researches that are made by Canadian universities. During last month, we saw some consternation going around the fact that Huawei could be using these patents to become a major player in the race for the 5G connectivity. If you recall, the United States government has made a big warning to the people inside the country to not buy Huawei phones or network equipment. Due to the close bond between the phone maker and the Chinese government, U.S started to consider the manufacturer a threat to the national security.

“I hope the U.S. urging will serve as a wake-up call for Canada’s policymakers to review not just the Investment Canada Act but also the fact we currently have no strategies for retaining publicly funded [intellectual property] and data for the benefit of Canadian prosperity and security.” 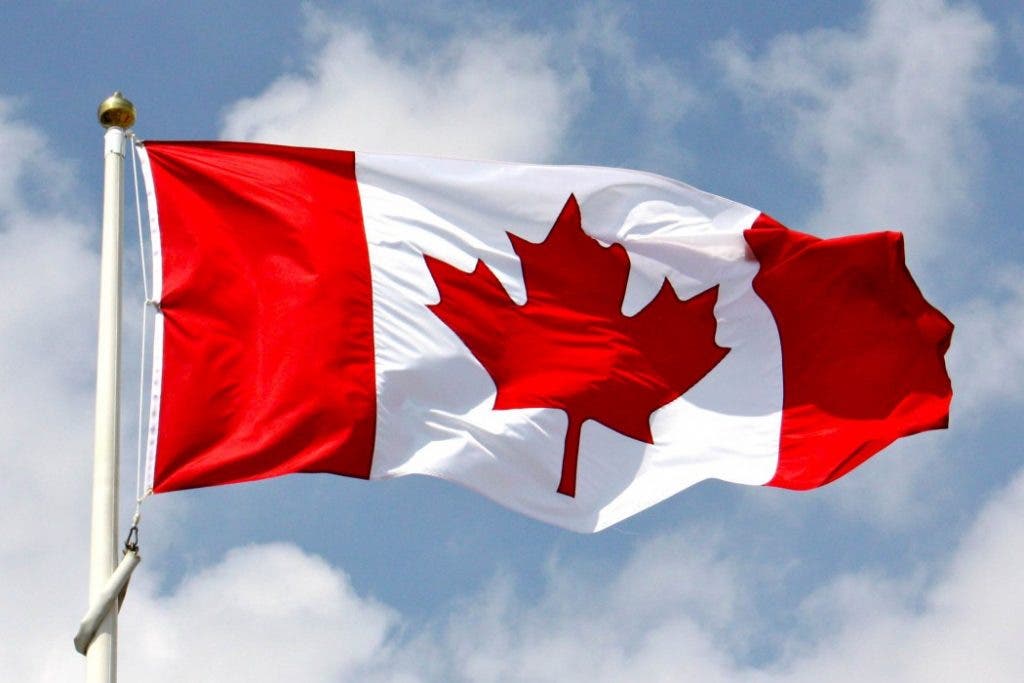 The case gained force when both AT&T and Verizon decided to not carry the company’s Huawei Mate 10 Pro earlier on this year, followed by this U.S Military bases are no longer allowed to sell the Chinese company products. Despite all this, Canada still hasn’t answered to the U.S. government, this may come to the fact that Huawei has helped to turn the country into one of the biggest centers for the 5G connectivity research and development. Apparently, Canada isn’t concerned enough to sacrifice the opportunity to become a country that will be referenced in the cutting-edge 5G network. In another hand, the lack of response could put the country in an uncomfortable position against its allies.

Next Huawei P9 could not get the Android 8.0 Oreo update after all