In addition to the high-end positioning P and Mate series flagships, Huawei’s Nova series with a stylish look and mainstream performance in the mid-market is welcomed by young customers. A third-gen Nova model has already launched in face of the Huawei Nova 3e. Now it’s the turn of the original variant, the Huawei Nova 3. Today, it became known this handset is going to release in July. The selling point of this smartphone will be the Kirin 710 that will debut with the Nova 3. 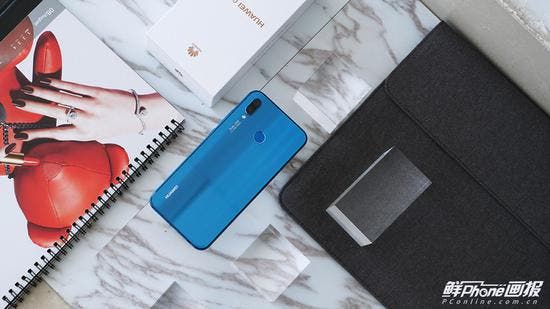 If taking into account the Huawei Nova 2S’ hardware, the Huawei Nova 3 should come with mainstream features. Moreover, as the look and photographing features are the selling points of Nova-series models, it’s expected the Nova 3 will continue this tradition. We guess no one doubts it will come with GPU Turbo.

At last, in terms of appearance, the Nova 3 uses a notch screen design, but the screen size won’t be too large. This is a decisive factor because there are too many female customers. So the phone size shouldn’t make inconvenience for small-palm users. Nothing is known about the color, but we believe the offered options will be sufficient.