Well seems that Google’s circle of smartphones supporting the ARCore has just received a new member. The device in question is no other than the recently released Nokia 7 Plus smartphone made by HMD that is also a member of the growing Android One program.

The device seems to be receiving a special treatment in terms of software support since it’ll probably be the only midrange smartphone to receive one of the Android P Betas. Today the handset appeared in the list of ARCore supported devices if you try to install the app from Google PlayStore. 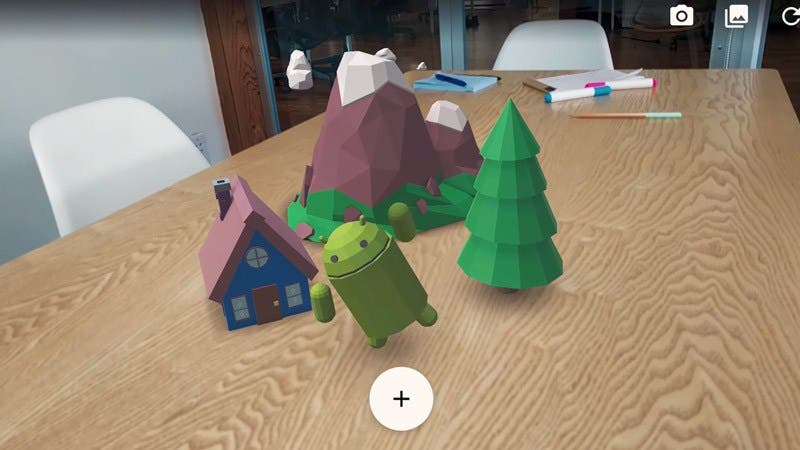 If you’re unaware of what ARCore is, it’s Google’s augmented reality platform and the company’s best answer to Apple’s ARkit. The solution is aimed at enabling AR experiences for existing and upcoming Android smartphones without the need for a specific hardware. The ARCore is just giving its first steps, with funny stickers appearing over a real surface, but the arrival of working measure app shows the full potential of what Augmented reality will bring to us.