Today, Meizu founder, Huang Zhang, gave a cheeky answer regarding the Meizu 16 in the Meizu community. Some Meizu fans were trying to get direct words out of the mouth of Meizu’s founder when they suggested that it will be cool if the company decide to release the Meizu 16 series on 8/16 because the likes of Apple, Samsung, Huawei and other manufacturers are scheduled to hold conferences at about the same time. However, Huang Zhang replied that the Meizu 16 series will be released as soon as possible. This is an open statement which suggests that the release of these smartphones could be anytime. 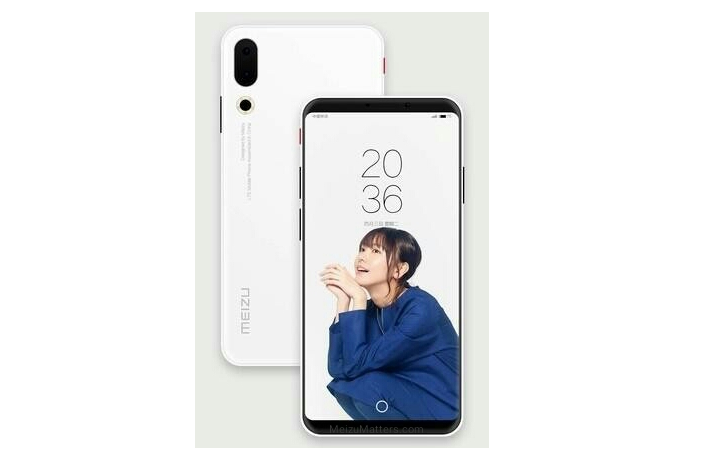 Recall that Huang Zhang had earlier said that the Meizu 16 series is expected to be launched around August. According to previous reports, the Meizu 16 series will not use a curved screen design, and the top bezel will be thinner than the Samsung Galaxy S9+. This smartphone is expected to come with dual speakers, and the front camera will be top-notch. The Meizu 16 is expected to be powered by a Qualcomm Snapdragon 845 SoC coupled with up to 8GB of RAM but there should be a 6GB variant. An on-screen fingerprint sensor will add spice to this smartphone and Meizu founder has stated that Meizu’s classic interactive mBack will evolve on the Meizu 16 and will not be replaced.

Next Sony Xperia XZ2 Premium's Pricing to Reveal on July 5