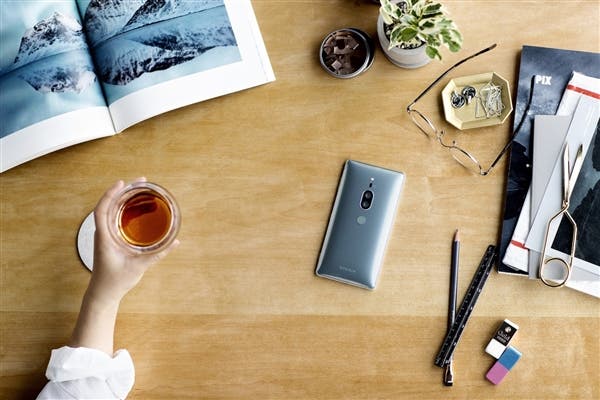 This phone should be attractive to those who want to get strong photography features. The Sony Xperia XZ2 Premium sports a 19MP + 12MP dual-camera. The former lens uses an aperture of f/1.8, while the second lens comes with an aperture of f/1.6). The camera also integrates an AUBE real-time image fusion processing chip. But this handset is not powerful in terms of hardware only. According to the official introduction, the Xperia XZ2 Premium also provides software upgrades, adding depth of field camera effects and professional black and white effect. The main dual lenses on the back support the ultra-high sensitivity of ISO 51200 and ISO 12800. It challenges the limits of human vision under low ambient light sources, and it is also the first time to enable the LAA connection function on smartphones.

As for the key features, the Sony Xperia XZ2 Premium comes with a 5.8-inch 4K resolution screen, a Qualcomm Snapdragon 845 processor, a 6GB RAM, a 64GB ROM, 3450mAh battery, and many more. It is waterproof and dustproof (IP68).