The constant flow of the OUKITEL smartphones to the market is not going to stop anytime soon, because right after the K7 model with big 10.000 mAh battery got released they are already working on the next best thing. And according to the small leak information we have the phone will be named OUKITEL K8 and will be carrying on board 5000 mAh battery capacity. 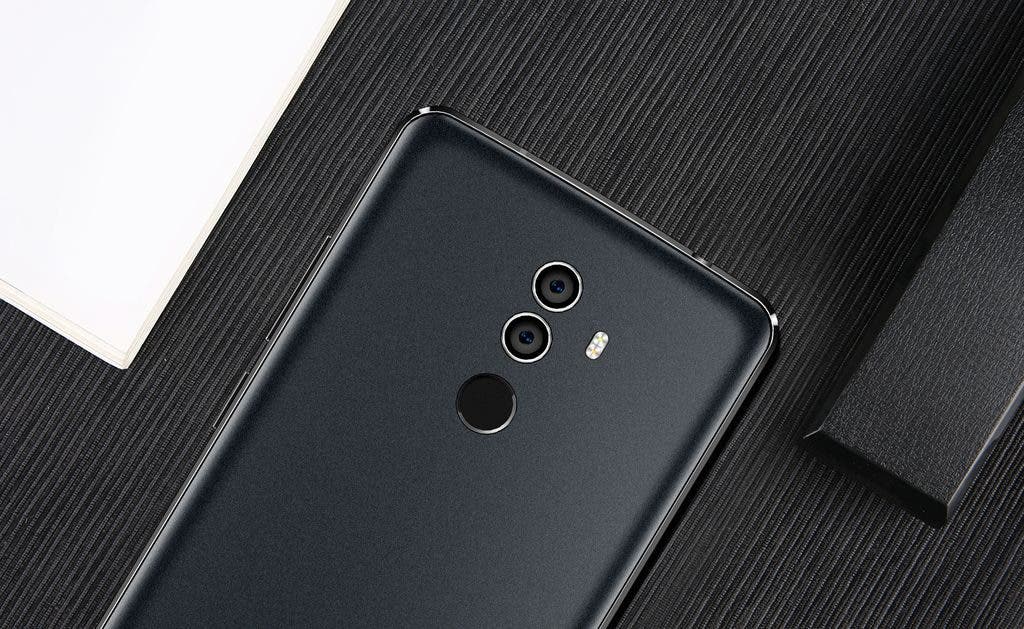 From the first released pictures it’s quite clear the makers didn’t get swayed to go through the popular “notched display” route and the K8 is a traditional looking handset with a pretty thin side bezels. It will feature an 6-inch display with FHD+ resolution and 18:9 aspect ratio, dual cameras in the back with a LED flash and a rear located fingeprint scanner. The back cover will be a polycarbonate one with three layers of paint making it look metallic, but lighter and resistant to fingerprint smudges.

Rest of the specifications are not yet released including the price and the actual release date, all we know is, that it’s going to be officially presented in July. OUKITEL K8 will be a small detour from the famous “K” big battery lineup, because it’s something more of a common formal normal smartphone. Let’s hope for some solid specs.

Previous Microsoft Windows 10 Pro at Just $12.60 and More (with Coupon)