The unique Oppo Find X was released in Paris during the last week, a few hours before the launch we got a complete leak of the smartphone appearance published by The Verge, alongside the indication that the smartphone could be launched in the US, despite Oppo itself failed to mention that. Today, in a surprising move, the Chinese company confirmed to Sascha Segan of PCMag, that there are in fact no plans to release the newest flagship in the Mr.President Trump country, instead the company will be fully focused in the European market.

The company already released the camera-motorized smartphone in France, Italy, the Netherlands, and Spain. All this effort is part of Oppo’s master plan of using the unique smartphone to promote its reputation and build a solid presence in the countries in order to compete with already established companies such as Samsung and Apple. That could justify the price of the smartphone – $999 – The Oppo Find X is expected to go on sale in the referred markets on August. 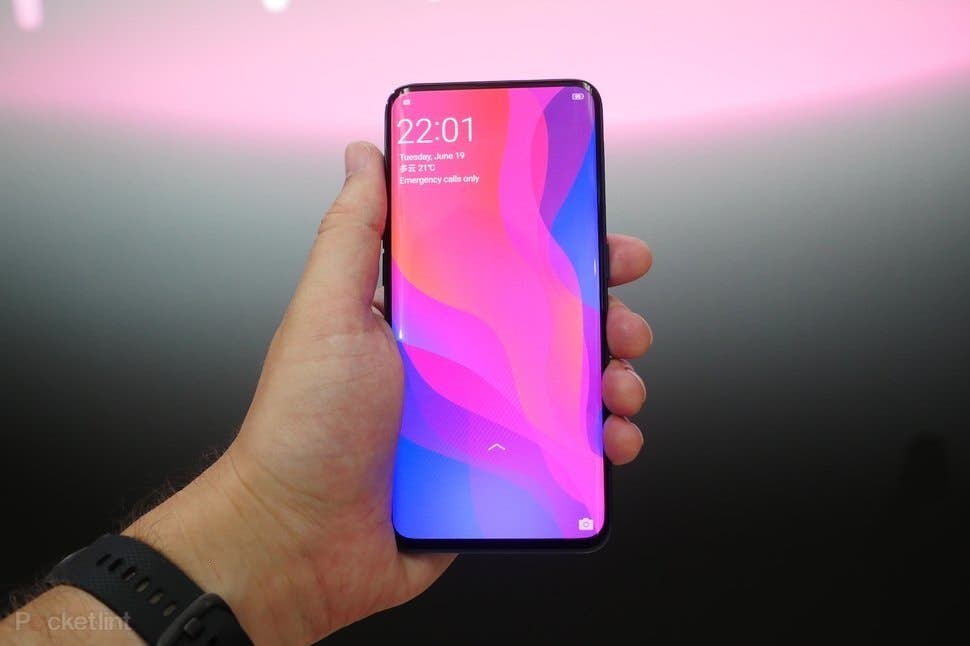 If you’ve have been living in a cave for the past month, we are here to tell you one thing or two about the Oppo Find X. The flagship sports a unique sliding mechanism that pops-out and reveal dual-rear cameras and a 25MP front-facing snapper. When the top’s part of the smartphone is hidden, we have a bezel-less display with 6.4-inch and OLED technology. The Oppo Find X is powered by the almighty Snapdragon 845 paired with 8GB of RAM, and up to 256GB of Internal Storage.

At the moment, the BBK-owned company seems to be busy promoting its reputation in various European countries. That completely fades of any chance of a United States release for the epic smartphone, especially when the Chinese smartphone companies are being nearly massacred by the country due to government-related issues.  Eventually, if Oppo popularity grows stronger enough, the company could release more affordable smartphones in a campaign to face both Samsung and Huawei. However, that will not be an easy task, considering that alongside the two giant of smartphone industries, Oppo will have to face Xiaomi if they intend to offer budget smartphones in Europe.