As we previously reported, the Oppo A5 is the company’s upcoming more affordable device, sporting a beautiful design and premium build quality while boasting less performing hardware in order to cut the price down. Today, we learn that the handset is getting closer as it just hit China’s Ministry of technology website (TENAA).

The design we had seen a couple days back has been confirmed along with some of the specs. The smartphone is indeed almost certainly going to by powered by a low-end Qualcomm Snapdragon 450 octa-core CPU clocked at 1.8Ghz, along with either 3GB or 4GB of RAM and 64GB of internal storage. 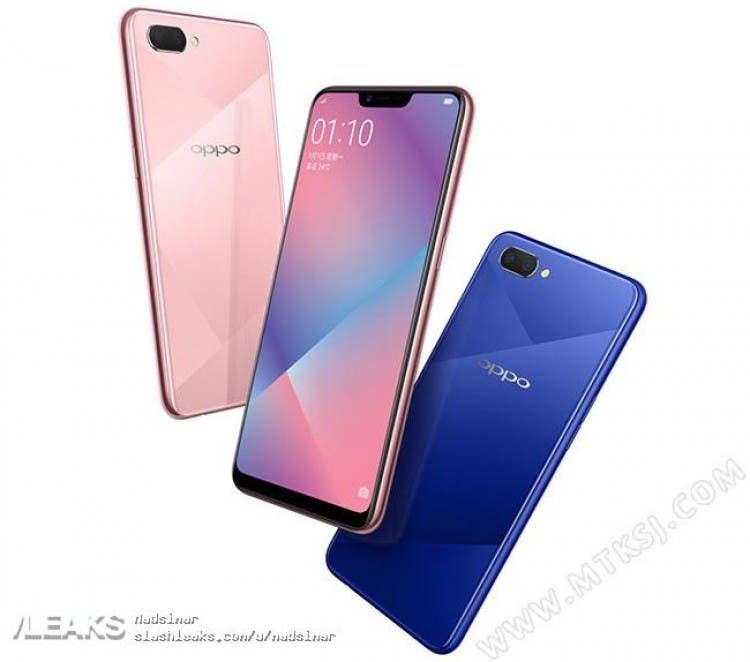 Other known specs include its physical size: 156.2×75.6×8.2mm and its battery capacity at 4100mAh, which should bring an above average autonomy when paired with the efficient Snapdragon 450 SoC. The smartphone will also be equipped with a 13MP + 2MP rear camera setup and an 8MP selfie snapper.

As we can see from the TENAA listing, the handset does not feature any fingerprint scanner, so we’re unfortunately stuck to either use a less secure 2D facial recognition system, or go back to an old school password setup.