In recent times, there has been a lot of fuss regarding the upcoming Xiaomi Mi Max 3. This smartphone has passed through FCC, TENAA and some of its features have been speculated. From previous reports, this phablet is scheduled to arrive in July and it is expected to continue the legacy of the Max lineup with a huge battery and large display. The screen of the Xiaomi Mi Max 3 was surprisingly listed on AliExpress for $65.00 and from the appearance, this phablet will use a notchless full-screen design with an aspect ratio of 18:9. However, the forehead and the chin are not entirely thin. 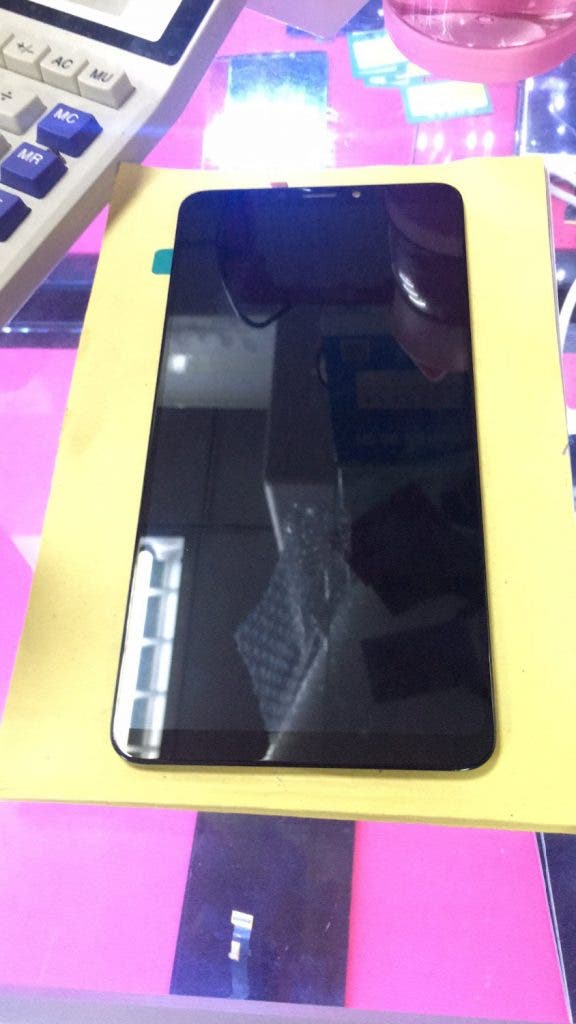 According to its recent TENAA listing, the Xiaomi Mi Max 3 will be equipped with a 6.9-inch Full HD+ LCD screen with a display resolution of 2160 x 1080 pixels and it should be powered by a Snapdragon 710 SoC clocking 1.8GHz coupled with 3GB/4GB/6GB of RAM and multiple memory options (probably 32 GB/64GB/128GB). It is expected that this phablet will run on Android 8.1 Oreo operating system out-of-the-box and its lights will be kept on by a 5400 mAh battery. Rumors have it that this device will sell for 1699  Yuan ($258). 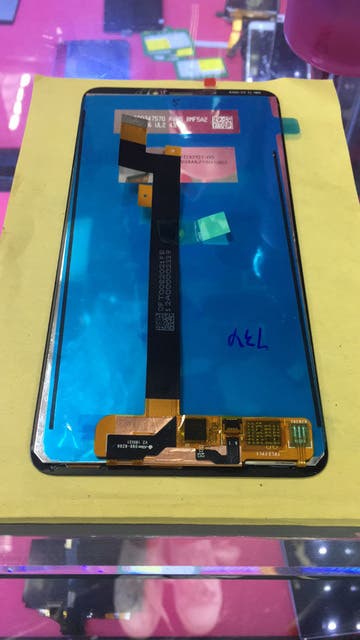 It is worth mentioning that Lei Jun recently displayed the box of Xiaomi Mi Max 3 on Weibo. The size of the box is not small. It adopts the white minimalist style that Xiaomi currently focuses on, and has a large “3” on the outside.

Next Xiaomi Is Working On A Smartphone For the U.S.