The Meizu 16 has yet again made an appearance, this time on an alleged poster. The poster details a phone that corroborates with our earlier reports, garnering some amount of credibility. 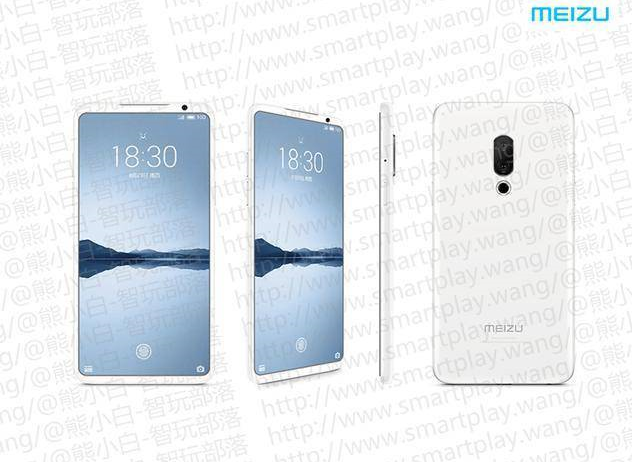 Let’s go over the design bit by bit. The alleged Meizu 16 looks stunning with the full screen, notch-less display up front. The mBack button has taken a hike although Meizu has confirmed that it will be available in a different form. Probably as a software-driven navigation button. The top bezel and chin seem to have the same amount of thickness portraying a balanced design. The top bezel houses the earpiece and the front camera. Another notable feature is the prompt for the fingerprint scanner on the screen. Looks like Meizu has managed to implement a fingerprint scanner under the screen. Earlier, it was reported that there would be two variants of the Meizu 16, one with and one without the in-display fingerprint scanner. The rear is similar to that of its predecessor, the Meizu 15, Vertically aligned dual cameras followed by a ring-shaped flash. The camera has a slight bump when looked at from the side. 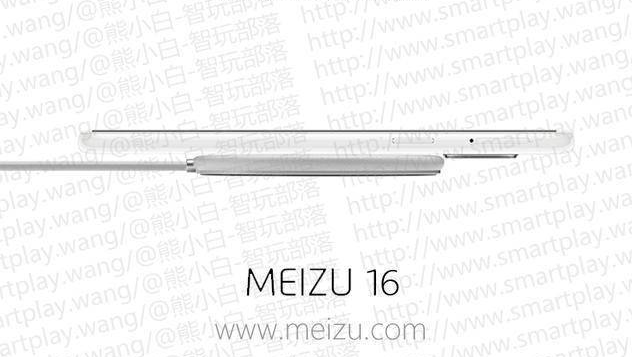 Another feature that the alleged poster reveals is the presence of wireless charging. Considering the fact that the Meizu 16 will probably sport a glass back, wireless charging is a possibility. Whether it will be a staple in both the alleged variants is still a mystery. The Meizu 16 is expected to arrive in two variants, one that will be powered by the Qualcomm Snapdragon 845 and bring with it all the gimmicks, and another one that will be powered by the Snapdragon 710. Check out all the rounded up rumours and specs here. The launch date of the Meizu 16 has not yet been confirmed. But judging from the frequency of leaks and reports, the launch is bound to happen in the coming months.