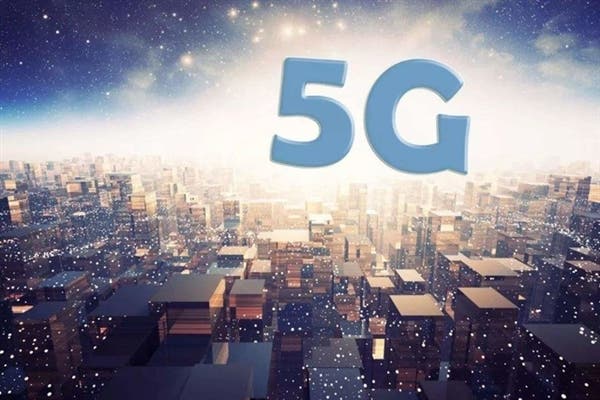 At present, China has broken through key technologies such as large-scale antennas and network coding, and various testing work will be accelerated to ensure that the commercial system equipment conforming to the first version of 5G international standards will be launched before the end of this year. Wang Zhiqin, head of the national 5G promotion group, also revealed that the second version of the 5G international standard has been launched, focusing on optimizing the enhanced applications of 5G for the Internet of Things (IoT), such as media, virtual reality, drones, power industry, public security systems, etc. It is expected that commercial and pre-commercial 5G systems will be available by the end of this year.

Next Huawei: We Will Continue To Purchase American Tech, If They Are The Best