Cubot’s first ever 19:9 notch screen phone is apparently coming very soon. The CUBOT P20 had been exposed in Hong Kong’s Electronics Show earlier this year, attracting lots of attention from the media for its modern look and extra affordable price tag. The smartphone will soon be released, so let’s recap what it is about.

Beginning with the full spec sheet:

In terms of design, the CUBOT P20 is definitely inspired by Apple’s iPhone X, which has been a common trend for the mobile industry in the past months. The smartphone does indeed sport a black notch in the middle of the top of the display, within which we find the selfie camera, earpiece and other sensors. On the notch’s left and right we find what’s left of the display, which will be used to show notifications and what else, giving the smartphone a slightly more immersive look.

Going into more details, we learn that the display on the Cubot is a 6.18-inch panel with a resolution of 2246*1080 px and a maximum of 403 PPI; they definitely didn’t skimp on it. 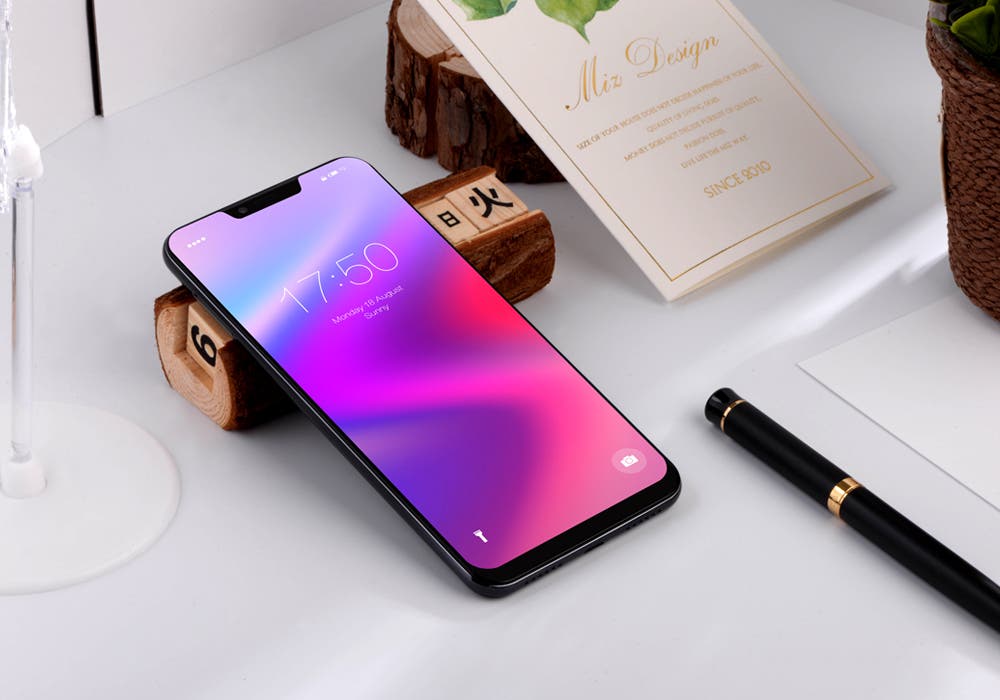 As far as internal hardware is concerned, we find what you’d expect in a low to mid-range phone, going from a MediaTek MT6750T to 4GB of RAM and 64GB of internal storage (expandable to 128GB via microSD). This hardware combo along with the latest Android 8 Oreo OS, should provide a smooth user experience.

Camera wise, the Cubot P20 is packed with a 20.0MP plus 2.0MP dual rear camera setup, with the iconic vertical alignment on the top left corner – iPhone X style. The 20MP snapper is a Samsung image sensor also used on Cubot’s Power flagship. On the front we instead find a 13MP selfie shooter with intelligent beautify features. 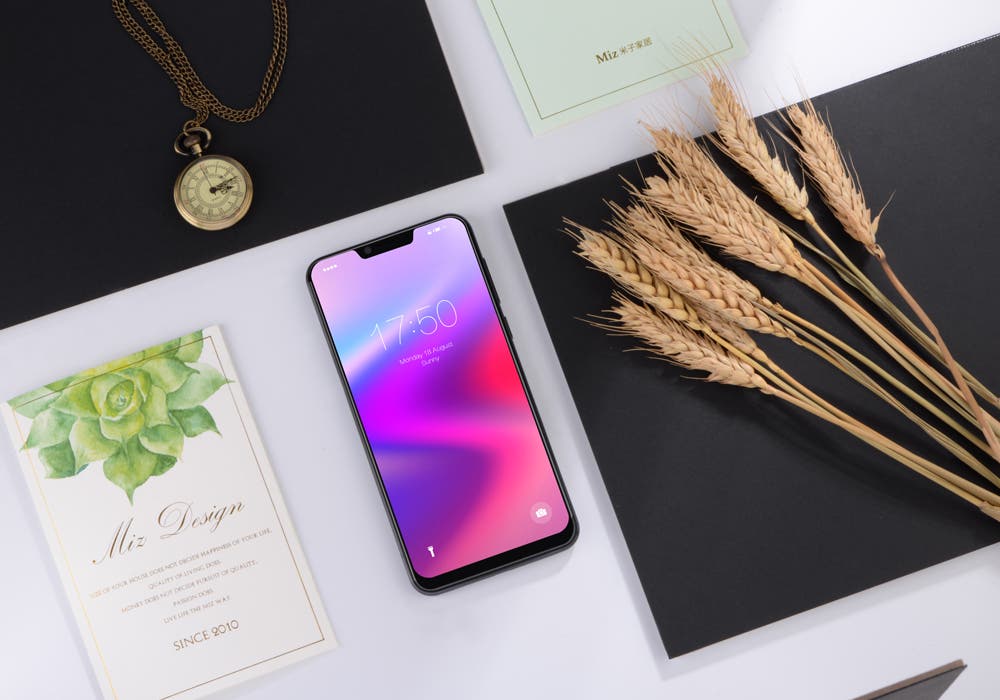 Finally, what probably interests users the most these days – battery life. The Cubot P20 boasts a large 4000mAh capacity battery, which should provide more than enough juice for a full day of use. What’s really nice though is that they managed to keep the smartphone slim at just 8.5mm of thickness.

Overall, the Cubot P20 appears to be a really interesting alternative to the almost 10 times more expensive iPhone X. Cubot’s phone is indeed going to sell for $129.99, which given its design and specs, is – in our opinion – quite a good deal. 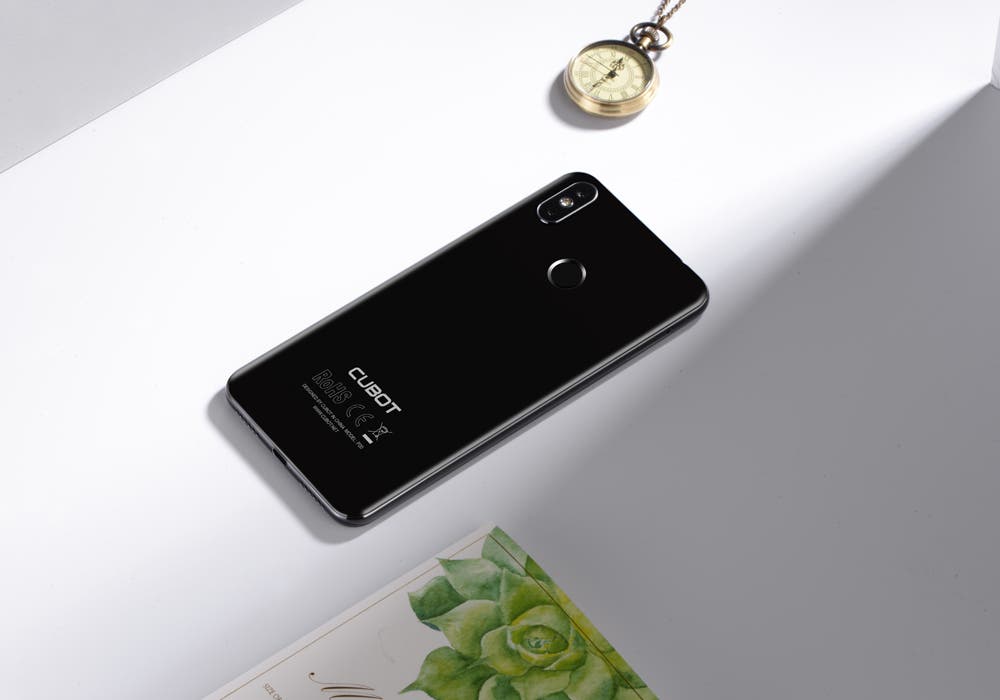 What do you guys think about the P20? Would you give this phone a chance? Let us know down below!

Learn more about the Cubot P20 on the official website.

Next Mate 20 moniker trademarked by Huawei in the EU