Motorola has now completed its E series refresh in India with the launch of the Moto E5 Plus today. The E5 was already available to buy in the country previously and the E5 Plus will now sell for Rs 11,999 on Amazon India and Moto hubs across the country. The Moto E5 Plus is a beefed-up version of the E5 and has a humongous 5000mAh power pack that will last you two days.

Motorola has revamped its design of the budget series this year to give it some premium touches and we’re pleased. The Moto E5 Plus has a 6-inch HD+ IPS LCD display and an 18:9 aspect ratio. In terms of processing power, it lags behind the elite and has a Snapdragon 430 chipset helped with the Adreno 505 GPU. 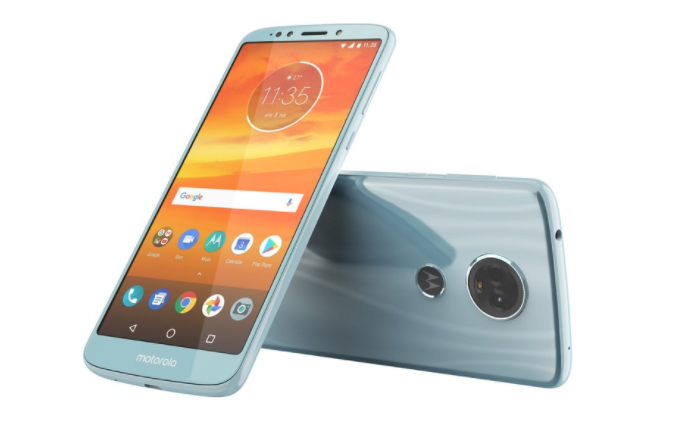 The rear camera in the Moto E5 Plus is a 12MP shooter with f/2.0 aperture with Laser Auto Focus and PDAF. The front camera is an 8MP lens with f/2.2 aperture and a LED flash. It runs Android 8.0 Oreo. The absolutely beast of a 5000mAh battery supports 10W charging with the included adapter.

The Moto E5 Plus has 2GB of RAM along with 16GB of internal but in India will be sold in the 3GB + 32GB version. It is priced at Rs 11,999 and will be sold in Black and Fine Gold. There are no-cost EMIs with SBI cards.